Nigerian-born winger Alex Iwobi has established himself as one of the current stars of the English Premier League thanks to his years spent with Arsenal and his current club, Everton. Since making his professional top-flight debut in October 2015, he has made over 250 league appearances in all competitions, scoring more than 20 times. After representing England at junior level, he has since become part of the Nigerian international team, winning more than 50 caps and representing the country of his birth at multiple African Cup of Nations tournaments.

Iwobi was born in Lagos in 1996 but moved to England at the turn of the century, growing up in the Newham area of East London. Footballing ability runs in his family — his uncle is African legend Jay-Jay Okocha — and so it’s little surprise that the young Iwobi joined Premier League giants Arsenal as a schoolboy in 2004. His path through their youth system wasn’t easy — he was nearly released twice — but with skill and determination, he stayed the course and made his full debut for the team in a League Cup match in October 2015. By the end of the season, he’d also made his Premier League and Champions League debuts.

In 2019, after 100 league appearances for the Gunners, Iwobi moved north to Everton in a deal worth up to £34 million. He had made many appearances for them since, cementing his place as a first-team regular. Despite earning 11 junior caps for England, Iwobi put himself forward for the Nigerian team on turning pro and gradually broke into the team, appearing at the 2018 World Cup and 2019 and 2022 Africa Cup of Nations. 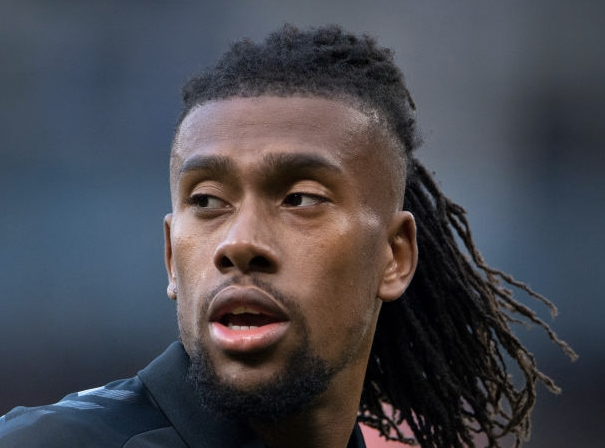