Professional racing car driver, Alexander Rossi, has made a name for himself in the sport since he’s been racing in the IndyCar series. The crowning success of his career so far is his win in the 2016 rookie competition, the Indianapolis 500, shocking everyone with his prowess. He now drives the No. 27 Honda for Andretti Autosport.

Rossi has long been passionate about racing, moving to Europe as a teenager in order to open opportunities for himself competing in Formula One. He spent some time pursuing his dream, entering a number of competitions and even winning four races in the GP2 Series. He finally raced in Formula One in 2015, where he entered five Grand Prix races and finished twelfth overall.

However, he left Formula One behind in 2016, returning to his home country to compete in the IndyCar series. Here, he had unparalleled success in comparison to the rest of his career, winning the Indianapolis 500 and finishing eleventh in the series. He also finished in the top three of the Driver’s Championship two years running in 2018 and 2019, making these his best seasons in his career.

Rossi’s varied career has earned him quite a large online following, and he now has over eighty thousand Twitter followers. He uses his account to tweet about the sport and to give his fans updates on his racing. 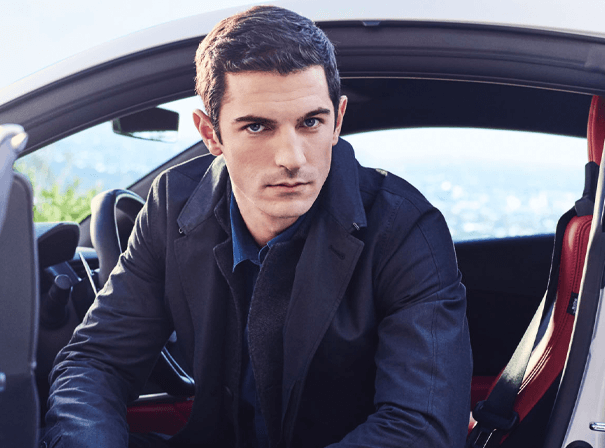