Reality TV star and model Alexandra Stewart rose to fame on the first season of the American version of Love Island. Although she failed to find love on the show, the Season 1 Runner Up became a fan favourite and has since launched her own popular web series After the Island on YouTube, where she delivers commentary on the journey of new cast members. Alongside Season 1 winner Elizabeth Weber, she recaps new episodes of Love Island and interviews ex-islanders and other reality show stars, and the show regularly receives over 10k live viewers every day. Stewart is also a successful influencer and swimsuit model who often shares her unique content through Instagram for her 148k followers.

Born and raised in the Chestnut Hill area of Philadelphia, Stewart studied public relations and image management at Penn State University and was working as a publicist when she decided to apply for Love Island. Encouraged to go on the show by her friend following a breakup, the rising star watched Season 3 of the UK version of Love Island so she would know what to expect when it was her turn on the show.

Stewart made her Love Island debut in July 2019, and having already proven her skills as a television host, expect to see much more of this talented young star in the near future. 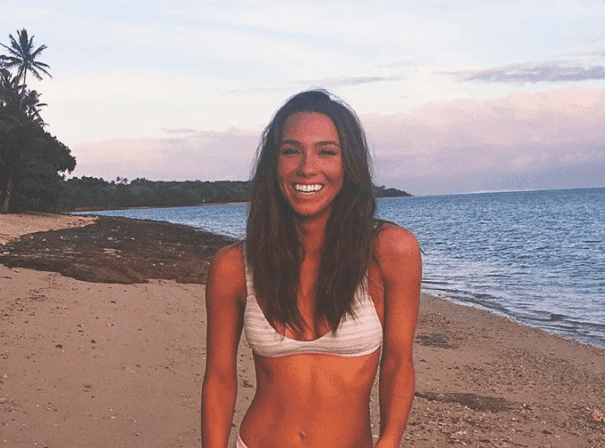