French striker Alexandre Lacazette first established himself with Ligue 1 giants Lyon before moving across the Channel to English Premier League giants Arsenal. He signed for the Gunners in July 2017 for a then club-record fee. In the ensuing seasons, he established himself as one of the key components of the Arsenal attack, playing over 200 games, scoring over 70 goals, and being named the club’s Player of the Season. However, with his contract expiring in July 2022, a move looks likely. He has also won numerous caps for the French national team.

Lacazette was born in Lyon on 28th May 1991. He signed for his local team as a schoolboy and stayed with them, developing his talent until, during the 2009-2010 season, he was finally called up to the senior squad. His rise to the top was slow but assured. His breakthrough season came in 2014-15 when he finished as the top scorer in Ligue 1 with 27 goals and was also named Ligue 1’s Player of the Season. He was also named to the UNFP Ligue 1 Team of the Year for the three seasons and won the Player of the Month Award three times.

Unsurprisingly, Lyon were regularly fighting off interest in the talented striker, but it wasn’t until July 2017 that Arsenal were able to tempt him away (after a move to Atletico Madrid fell through because of a transfer ban imposed on the Spanish club). He made his debut for them in their Community Shield victory over London rivals Chelsea, meaning he won a trophy with them in his first game. Since then, he has been a first-team regular. A superb strike against Southampton won him the Premier League Goal of the Month Award in December 2021. 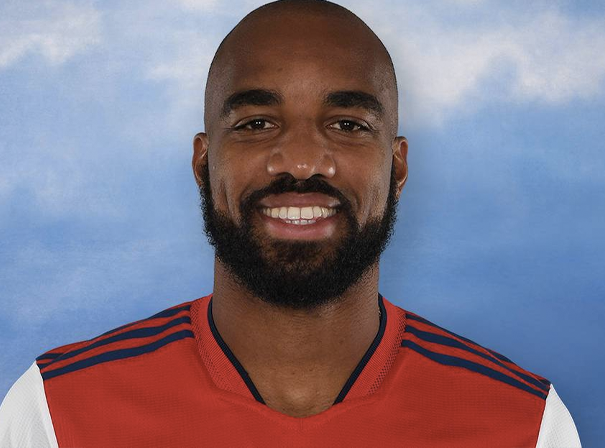