Alfie Indra is a musician based in Norwich, England. His music is reminiscent of acts like the Stockport indie-pop band Blossoms and the Australian electropop five-piece Parcels, blending sorrowful lyrics with lively indie vibes. After meeting close friend and producer George Fitzgibbon (from the noiserock and heavy psychedelic band Fuzzy Sun) while living in Manchester, Indra got his first recording experience by sneaking into Ed Sheeran’s recording studio at the age of 17 and has since continued in a more formal manner. His albums have garnered airplay on BBC Radio 1, BBC Introducing in Suffolk, and BBC 6 Music, as well as spots on Spotify’s editorial playlists (including Alt Pop and Our Generation).

More recently, Indra reached the final five of BBC Radio 1’s Live Lounge Introducing competition, where he garnered strong accolades from the judging panel, which included Clara Amfo, Arlo Parks and YUNGBLUD. Indra has performed a sold-out local gig at Ipswich’s Smokehouse, as well as making an appearance on Latitude’s Lake Stage. In 2021, he released the single So Damn Famous, which, in Indra’s own words, ‘[…] is about how we want what other people make us think we should want.’ Indra averages 40,000 monthly listens on Spotify from listeners across the UK. He keeps up with his fans on Twitter, where he has more than 16,000 followers, and on Instagram, where he boasts over 20,000 followers. 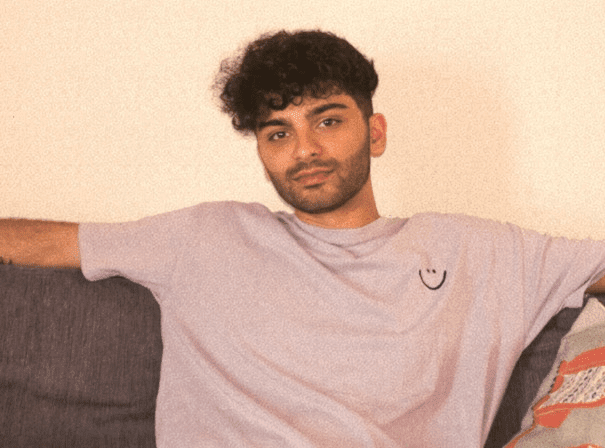