Ali Levin is an exciting up-and-coming actor, comedian, producer and writer based in New York City with a strong and powerful mission. She is passionate about creating art and comedy that truly inspires people to grow and develop deeper connections to their surroundings. She creates shows and characters that push her own boundaries on stage in order to inspire others to achieve their full potential and to not be hindered by their perceived limits.

Levin has a degree in Theatre and Psychology and extensive training in acting, improv, storytelling and character work. In terms of comedy, she does a mixture of impressions and her own original character work, which have been featured on SIRIUS XM with John Fugelsang and in FunnyOrDie and REFINERY29. She is probably most well known for her incredibly comedic impressions of Barbara Streisand and Melania Trump.

Levin is a regular on the New York live performance scene with regular improv, stand up, solo character and singing performances at venues such as The Peoples Improv Theatre, The Upright Citizens Brigade, Joe’s Pub, The Duplex Cabaret Theatre, and Don’t Tell Mama. Her renowned solo cabaret variety show, Melania’s Day Off, performed at The Duplex Cabaret Theatre, featured as a Time Out New York Critics’ Pick and in the New York Times. Although comedy and cabaret are her main performance styles, she has also acted in a number of Off-Broadway shows such as Oklahoma at The Lab Theatre, Assassins at Fallon Theatre and A Midsummer Night’s Dream at Reckless Theatre. 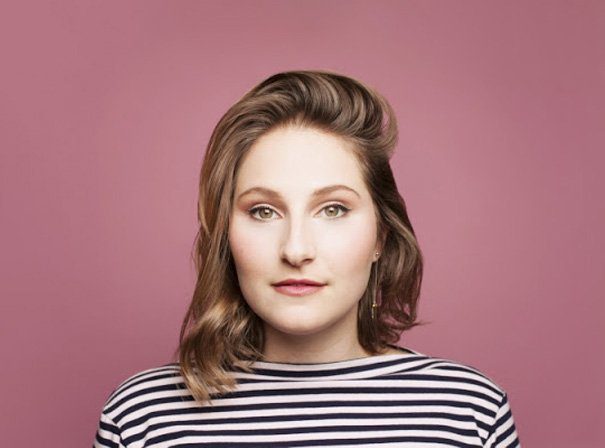