South African actress Alice Krige has been on the big screen since her first big feature film, Chariots of Fire, in 1981. She starred as the Gilbert and Sullivan singer Sybil Gordon and then has played many differing roles in a number of different films from a wide array of genres. She is much loved by sci-fi fans for her part in Star Trek as Borg Queen in the film franchise which started with First Contact. Born in Upington, Cape Province, South Africa, Alice is married to Paul Schoolman and attended Rhodes University in Grahamstown, South Africa with plans to become a clinical psychologist. However she took acting classes at Rhodes and went on to study in London at the Central School of Speech and Drama.
In April 2004, Krige was awarded an honorary Litt.D. degree from Rhodes University and as well as acting got into producing. She produced an award wining feature about the the little known youth of Julius Ceaser, which was filmed in three working prisons and included actors like Derek Jacobi and John Kani. That was in 2012, and four years later she starred in Netflix series The OA, having also been in Skin, a biopic about Sandra Laing that expired issues around being a classed as “coloured” during Apartheid in South Africa. Alice also played Joan Collins in Dynasty: the Making of a Guilty Pleasure, and Six Feet Under, Law & Order: Criminal Intent, The 4400, and Dirty Sexy Money as well as many other made for TV miniseries and movies. 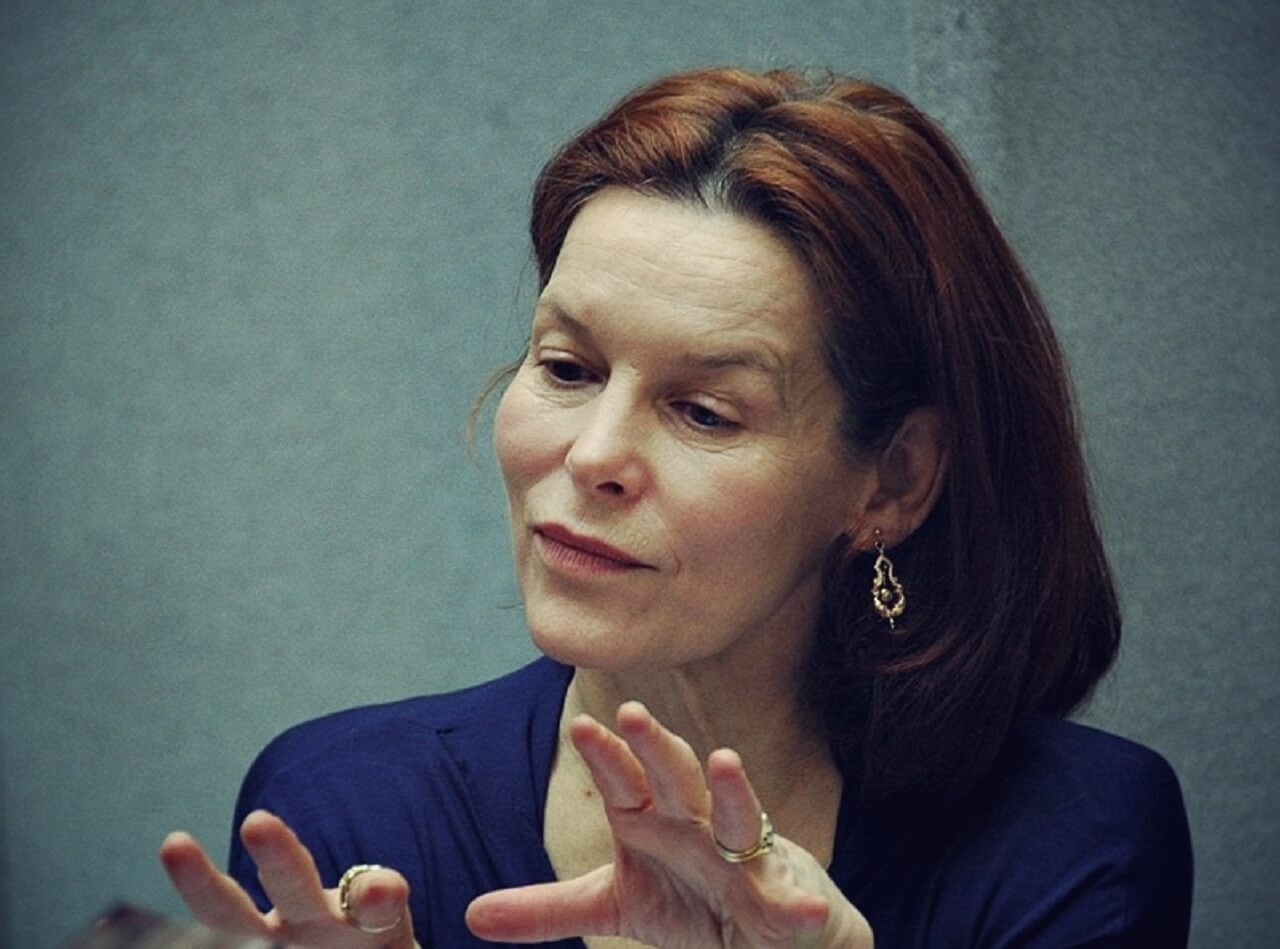