When Silverstone was six, she appeared in a national Domino’s commercial, leading to more ads and modeling opportunities. At fifteen, she had her film debut in The Crush, earning her two MTV Movie Awards. This got the attention of Aerosmith, who asked her to star in three music videos. The following year, she was cast in Clueless, she received awards from the American Comedy Awards, Blockbuster Entertainment, MTV Movie Awards, Nation Board of Review, and additional nominations. Following her multi-million dollar contract, she received a three-year offer for her production house, First Kiss Productions.

From there, Silverstone appeared in box-office hits like Batman & Robin, Scooby-Doo 2: Monsters Unleashed, among others. And at the Sundance Film Festival, she’s been featured in movies like The Art of Getting By and The Lodge.

On the small screen, she’s starred in American Woman, The Babysitter’s Club, Eat Sh*t Kenny Daniels, and Miss Match—the latter, leading to her first Golden Globe nomination. Others might recognize her voice from Masters of the Universe: Revelation, or Braceface (where she served as executive producer and received a Daytime Emmy nomination). She’s even been on Broadway, starring in The Graduate, Time Stands Still, and The Performers, critically-acclaimed by The Los Angeles Times, Variety, and The New York Times.

Outside of acting, Silverstone works with PETA. She’s published two books, The Kind Mama and The Kind Diet, one being a New York Times bestseller. Lastly, she runs her blog The Kind Life, sells MyKind vitamins, and runs a rescued pets sanctuary in LA. For her contributions, she’s been awarded the Heart of Green Award and the Voice of Compassion Award. 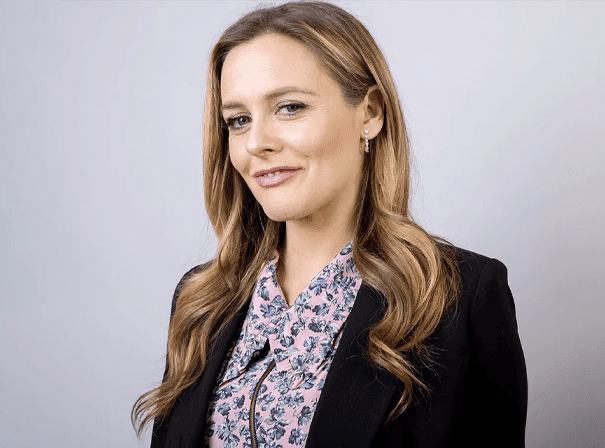