Alicia Sky is a talented singer-songwriter and content creator who has been releasing music for nearly 10 years. Originally from Pennsylvania, she relocated to sunny Los Angeles, looking to make it in the entertainment industry. Her diverse sound has seen her featured on the likes of MTV and CMT and she was named Artist of the Year by C2TV in 2019. Among her biggest hits to date are ‘Hottie’, ‘Mr Fancypants’ and ‘Highs of Life’, all of which have been watched and streamed tens of thousands of times across the likes of YouTube and Spotify. She is also known for her popular cover version of the classic pop songs of the 1990s and early 2000s that she grew up listening to. In 2020, she released a whole album of them, the aptly named Covers.

Sky has performed at some of the most iconic venues that Los Angeles can offer, including the Whisky A Go-Go, The Study, Bar Lubitsch, and the Hotel Café. She has won comparisons with the likes of Carly Rae Jepson, Taylor Swift, Britney Spears, and Katy Perry. One of the biggest moments her career to date came when her song ‘Hottie’ was featured on the popular MTV reality series Siesta Key.

Sky has been writing songs since she was seven years old and dreaming of imitating her heroes. Now beginning to establish herself after a decade of hard graft, and with a wonderful covers album out paying tribute to those who inspired her, the well of her creativity is running as deep as ever. 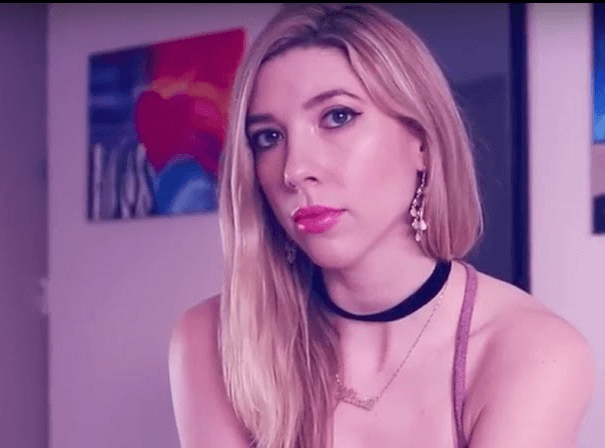