Alisan Porter is a talented actress and singer, best known for winning the tenth series of The Voice back in 2016. She began her career at just the age of five when she appeared on Star Search, singing Over the Rainbow. Now she’s a world recognised talent who is rocking the music industry as we know it.

Porter has never been camera shy, beginning her acting career in 1987 with appearances in Pee-wee’s Playhouse and Family Ties. She’s also the star of Curly Sue alongside Jim Belushi, a 1991 classic for which she won a Best Young Actress award.
Her talent shone even from a young age, but after her time as a child star, Porter stepped away from acting aside from a few small appearances in films and TV shows.

Porter discovered that her real passion was for singing. She released a few albums prior to appearing on the Voice and auditioned for some Broadway shows. It was her third album, Pink Cloud, that received the most praise after she won the Voice, and it included a track with her team mentor, Christina Aguilera.

After her album tour, Porter went relatively quiet, focussing on family life. Her most recently released single, Lungs, came out in October 2020, and is slowly racking up views on Youtube. Porter also has a large following on social media of eighty thousand plus, who are all waiting for her to release more music. 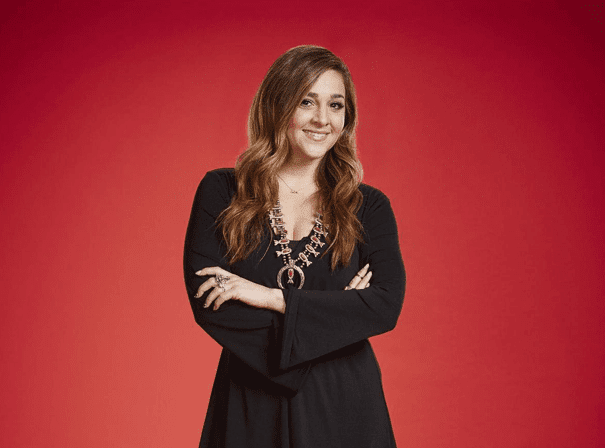