Allen Benatar is a drummer and an actor who is just about to make his mark on the scene. While he’s better known for his drumming videos online, he is also working his way into acting and finding his feet in the industry.

Benatar has been posting his drumming videos online for several years, recording himself drumming alongside popular songs to showcase his skills. He also uses his Youtube account to make other content such as prank videos and drum warmups. He has two hundred subscribers on his account who are waiting for him to post new content, but he hasn’t posted in several months, keeping them on their toes.

Prior to his acting career, Benatar was no stranger to being on screen. He appeared in a series of The Millionaire Matchmaker back in 2008, competing for the affection of a millionaire. However, he soon found that he wanted to explore performing further, and has had some success in acting, appearing in huge shows such as Brooklyn Nine Nine and the 2018 film, Killing Joan. He also edited, produced and starred in his own short called Meat Hook. He hasn’t appeared in much since 2018, but he is quietly paving his way into an acting career.

Benatar is proud to endorse the products of some of his favourite brands, including Soultone Cymbals and Audix Mics. 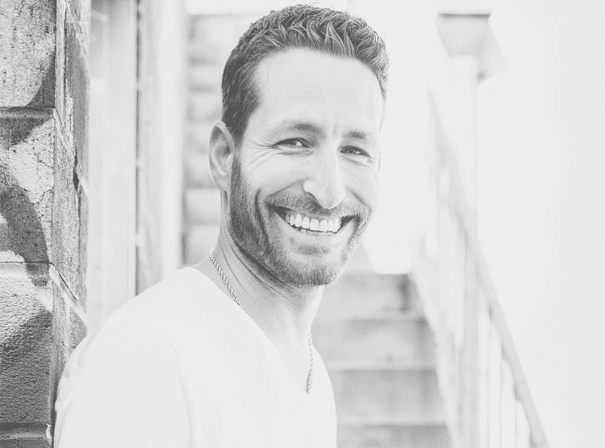