The survivor of a horrific car accident saw Massari trapped in a burning car, leaving her with severe burns on over 50% of her body. Her miraculous rescue from the vehicle was followed by a long and challenging journey to recovery, filled with excruciating pain, which changed her view forever on life and happiness. Massari has since gone on to share her story and message of inner strength with thousands of audiences around the world. Speaking to organisations across all industries, Massari is regarded as a master storyteller, igniting the confidence and belief to achieve the highest professional and personal potential. Teaching her self-disciplinary techniques Massari has since become regarded as one of America’s leading personal development speakers. She is also known as one of the health industries most sought-after speakers, helping to reinvigorate employees and avoid burnout in the working environment. Of her other prominent speaking engagements, Massari was a part of The Future of Happiness TEDx event in Spain and addressed an audience of 8,600 at the 2013 Million Dollar Round Table Conference.

Following her immense success as an empowering motivational speaker, Massari has since gone on to be featured in the specialist documentary ReSolve made for the US Military. She was also named one of the top 10 best motivation and personal development by the Meetings and Conventions magazine. 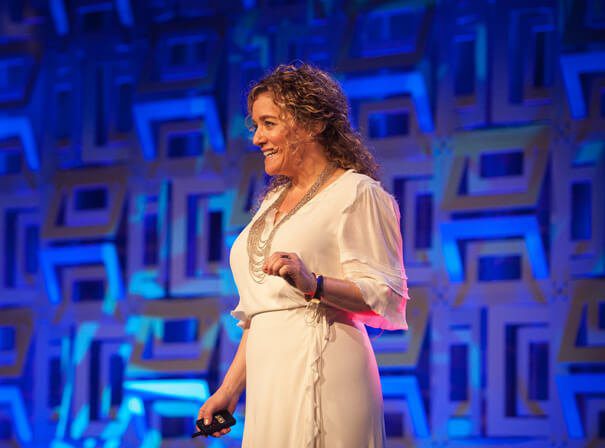