Well-established American actress Allisyn has had a meteoric career. Launching onto the scene at four years old, Allisyn made her impact on the industry early on. Her breakthrough role came when she was cast as the iconic Zora Lancaster in Disney’s “Sonny With A Chance” and “So Random” at twelve years old. In her already long career, Allisyn has starred in over seventy commercials and numerous television and films. Currently playing fan-favourite Heather Wilmore in the NBC comedy series “A.P. Bio,” Allisyn has become a household name.

A creative pioneer, Allisyn is well known for her YouTube alter-ego “Astrid Clover.” Since her debut in 2014, Allisyn has amassed millions of views for her quirky comedy show. Alongside this, “Watch the Footage (WTF)” is Allisyn and her husband Dylan’s successful production company. Many of WTF’s short films can be found on Amazon as part of the “FSH’s Shocktale Party” series. As part of the Independent Shorts Awards, Allisyn’s work on “Nasty Habits” earned her the Platinum Award for Best (Female) Director. Earning high praise for her work behind in front of the camera, Allisyn garnered rave reviews for her portrayal of Molly in “Ozark Sharks” and “Aimy in a Cage.”

An active adrenaline junkie, Allisyn spends a lot of her free time at the local roller derby and tests her trapeze and aerial silk skills. Allisyn often showcases her artwork across national galleries and operates her own Etsy shop. With an eclectic range of talents in her arsenal, Allisyn is set for a long and exciting career. 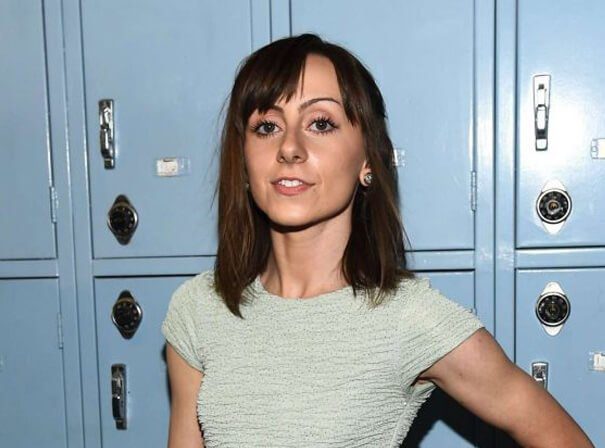