A member of the USA Women’s National Softball Team since 2015, Ally Carda is a professional softball pitcher and first baseman.

Carda has been a sportswoman her whole life, participating in various sports teams throughout her time at high school. In 2010 she became a Pan American Gold Medallist in the Under 18 category, and two years later was accepted at University of California, Los Angeles to play softball for the team there. She emerged as one of the colleges star players, being chosen as part of the NFCA All West Region Squad and the All-Pac-12 Freshman Team during her first year. Carda continued to perform as one of the strongest members of the team throughout her time at university, being named as part of the NFCA First Team All American and All-Pac-12 First team in her final year. In 2015 she also won a silver medal in the Pan American Games, and was awarded the Most Valuable Player at the Japan Cup. In the same year she was named as part of the United States Women’s National Softball Team, winning a gold medal in the 2015 World Cup of Softball and a silver in 2016. Another gold followed at the 2016 Women’s Softball World Championship, and Carda was selected as part of Team USA for the 2020 Olympic Games in Tokyo, Japan.

Carda continues to be one of the most well respected and talented softball players on the American side and across the world, and will play in the postponed Olympic Games next year. 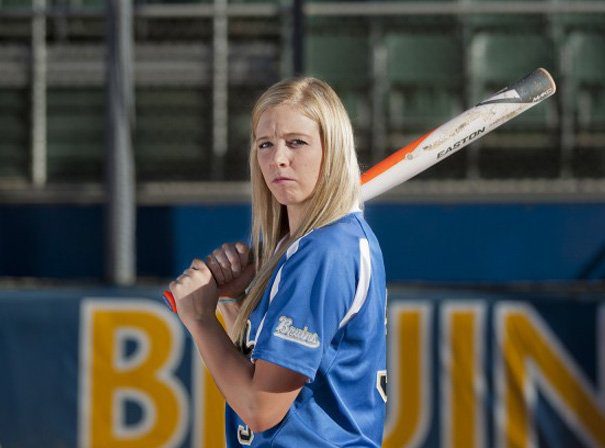