Entertainer, comedian, social media commentator and king of reactions, Alonzo Lerone, is best known for his insightful and hilarious commentary on the best, funniest, weirdest, and most fail-worthy posts he and his fans can find online.

Lerone hails from North Carolina and after losing his job he dedicated his time to building up a social media presence. He is used to appearing in front of the camera, though, having first taken part in the long-running news and politics panel show, The View, back in 2013. Since then he has appeared on Let’s Make a Deal as a contestant, on the popular talk show, The Dr. Oz Show, and more recently he hosted the reality TV series, I’ll Have What You’re Having, a fish out of water format show in which he visited the craziest, out of this world, restaurants in Los Angeles.

Lerone is, of course, a prolific poster on social media, regularly connecting with his legions of dedicated fans and followers through Facebook, Twitter, Instagram, SnapChat, TikTok, and, of course, via his own YouTube channel, Alonzo Lerone. He is also available for that personal shout-out via the Cameo platform. And, if that wasn’t enough, he also makes his own Hip-Hop and Rap music and makes it available through SoundCloud. 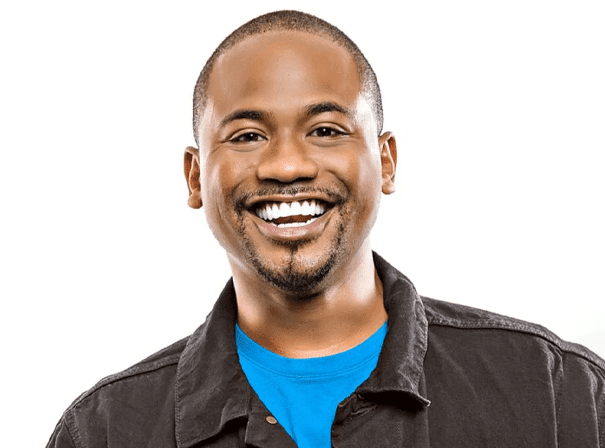