Alvaro Rico is one of a group of young Spanish actors who have been sprung to world fame as part of the cast of Elite, an award-winning teen mystery thriller series that was made in Spain but has found favour with critics and audiences from the United States to the United Kingdom. Rico played the ill-fated Leopoldo “Polo” Benavent Villada, a troubled student who (spoiler alert) murders a fellow student, covers it up, attempts suicide but eventually comes to terms with his actions, only to be accidentally killed himself. It’s binge-watch heaven, and it has connected Rico with an international audience (as his millions of social media followers will attest).

Born in Toledo, Spain, in 1996, Rico’s first professional acting work was on the stage when he was 21, appearing in a production of the 15th century tragicomedy La Celestina. Later that same year, he made his television debut appearing in the award-nominated miniseries Velvet coleccion. The following year proved to be his breakthrough with Elite, which was soon the subject of headlines proclaiming it the most important show on Netflix, particularly for its sensitive and intelligent handling of difficult issues — it won the 2019 GLAAD Media Award for Outstanding Scripted Television Series (Spanish Language).

After portraying one of the show’s pivotal characters for three nail-biting seasons, Rico left the show in 2020. However, he’s been busy ever since with roles in the likes of El Cid, Alba, and Madres. Amor y vida. Plenty more high-profile roles will surely follow for this immensely talented young actor. 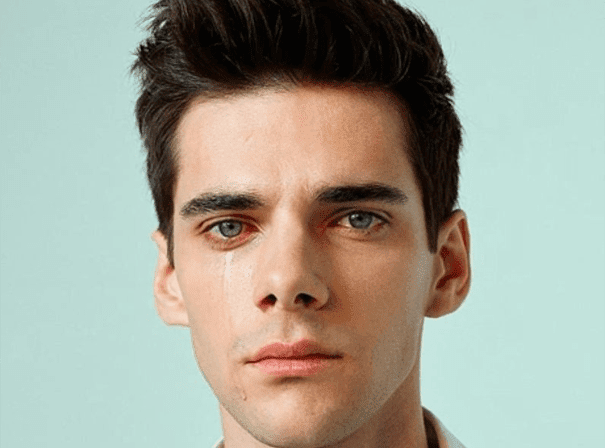