With his ever-present bowtie, effervescent charm, and exacting advice, American Alvin Hall is instantly recognisable to millions of Brits due to his award-winning radio and television programmes, particularly Your Money or Your Life, which ran for five years on the BBC. Where finance and business are concerned, he is the go-to guy for an informed and measured opinion. A highly-successful educator and author on both sides of the Atlantic, several of Hall’s books are now in their second and third editions. He has also authored a children’s book, Show Me the Money, which has been translated into twenty different languages.

Growing up in poverty as one of seven siblings, a formative influence on Hall was his grandmother, who taught him the value of saving. His own career in finance took off during the 1980s when it was discovered that he had a gift for explaining the complex machinations of the financial industry. In the years that have followed, he has become a world leader in financial education. Based in New York, he designs and delivers classes on all aspects of money to some of the world’s biggest financial companies. However, his passion for financial education doesn’t end with those already in the industry. He also provides classroom programs and is a regular public speaker, helping people to better understand everything from investing in the stock market to reducing personal debt.

Away from finance, Hall is something of a doyen of the contemporary art world. He has hosted art programmes for BBC Radio 4 and is a member of the Acquisitions Committee of a Harlem museum. 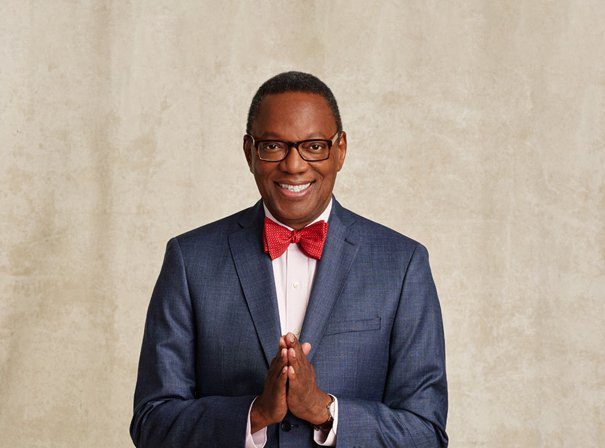