Social media personality AlwaysLitDev rose to fame online after racking up an impressive following on Instagram, YouTube and TikTok. The internet star regularly posts vlogs, challenges and downright hilarious content revolving around pranks and much more. Often appearing with his close friends Ashley Rae Ridge and Rachelle Maust (well known as famous YouTubers Ashley and Rachelle), his videos have been viewed more than half a million times on YouTube and he has now racked up hundreds of thousands of fans across social media platforms. The rising social media sensation has also collaborated across social media with the likes of X-Factor star Nick Dean and fellow YouTuber GotDamnZo.

Born March 19th 1998 in the USA, the talented star first launched his Instagram account back in September 2015. He quickly garnered an army of fans keen to see his latest lifestyle photoblogging posts and is soon likely to hit 100,000 followers on the social media platform. On July 18th 2017 he expanded his social media profile to include YouTube by launching his AlwaysLitDev channel and publishing his first vlog.

AlwaysLitDev now posts 1-2 times a week at the regularly time of 4pm, and loves nothing more than making new content for his fans to enjoy. Like many social media personalities he has now launched an account on video sharing app TikTok, and this young internet star’s future looks increasingly bright. 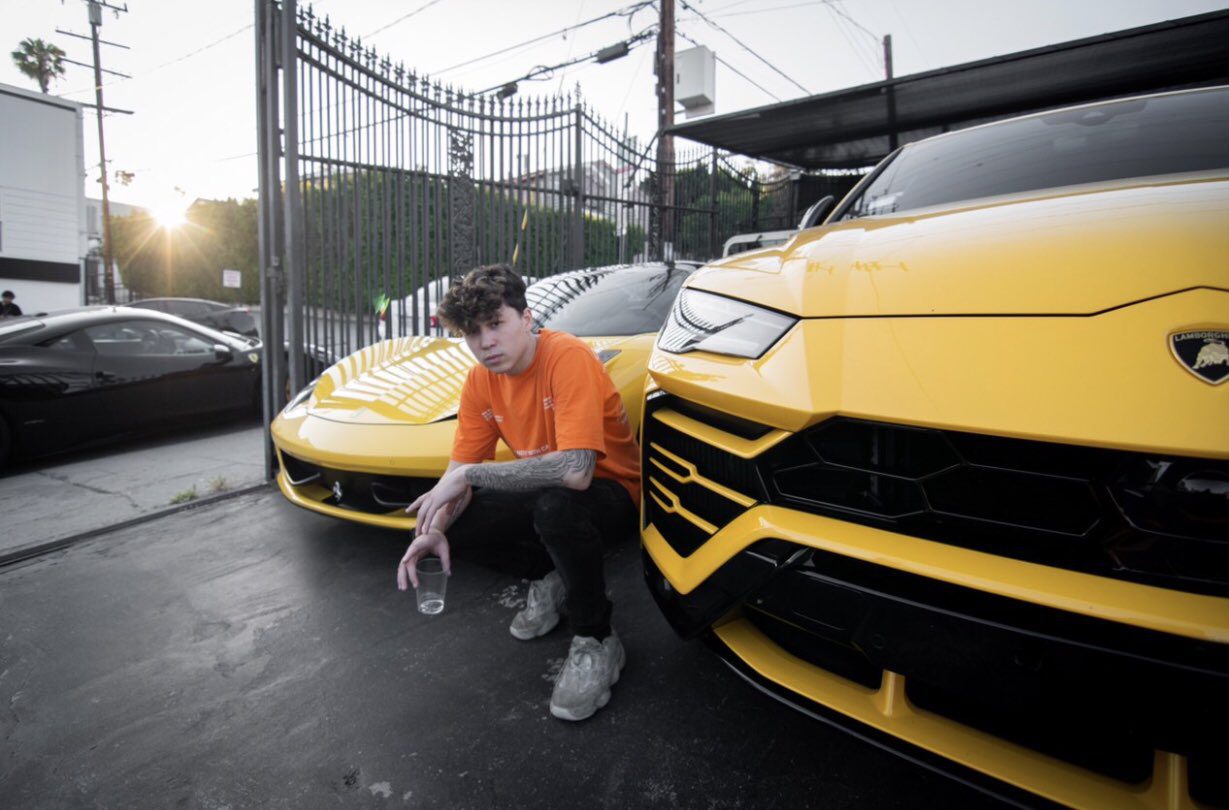