Amanda Pflugrad is a sports journalist from the United States who currently works for the Boston Celtics. Tom Hanks, Bret Michaels, Billy Crystal, Ronnie Ortiz-Mago, Rita Wilson, and Jordin Sparks are among the superstars she has worked with over the course of her career.

Pflugrad began her career with FOX Sports Arizona as a reporter and host. She was also a journalist for Sun Devil Athletics throughout the season, covering the ASU women’s gymnastics team. Emmitt Smith, Larry Fitzgerald, Kurt Warner, Jared Allen, Jake Plummer, Tony Hawk, Grant Hill, and Vince Carter are among the sportsmen she has interviewed. For the 2013-2014 season, she worked as a sideline reporter for CBS Sports Network, covering the AVP Beach Volleyball Tour. Interviewing Olympic competitors, providing live sideline reports, and hosting features were among her responsibilities. Pflugrad joined the New York Jets as a team reporter and insider for the 2014-2015 NFL season. She interviewed athletes on the sidelines, in the locker room, and after the game. She also presented pre- and post-game broadcasts, as well as weekly in-studio shows with Jets experts. She also did weekly sit-down interviews with the players.

As a reporter and presenter for the Boston Celtics, Pflugrad performs pre- and post-game interviews with both players and coaches, as well as game summaries and analysis, and daily practise updates. Her responsibilities now include presenting the Celtics’ live pregame programme each home game.Pflugrad has recently covered women’s gymnastics as a sideline reporter for ESPN/SEC Network. She keeps up with her fans on Instagram @amanda_pflugrad, where she boasts over 27,0000 followers. 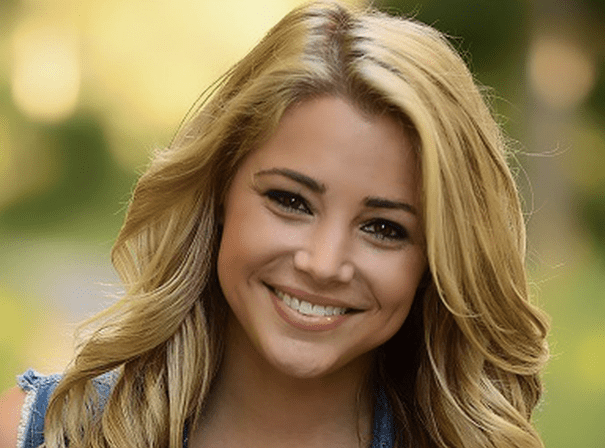