Internet sensation, Amare Frost, is best known from his YouTube and Instagram pages. Frost was born in 2003 in Seattle, Washington. Frost is now 18 years old and he continues to live in the United States. In 2018, Frost played basketball in a tournament called EBC San Diego. Frost always enjoyed exploring the internet to learn more basketball and gaming. Therefore, Frost decided to open his own YouTube channel, where he could post the content he wanted, in 2019. So far, Amare has successfully reached over 376 thousand subscribers and over 10 million views. Often times, Frost included his mother, who is also a YouTuber and his siblings on his YouTube videos. Aside from his basketball videos, Frost also shares videos like pranks, vlogs, challenges, gaming videos, Questions and Answers, and cooking. His first video on his channel was Get to Know Me Q & A Mukbang How I Really Feel About Tee Tee. In this video, Frost talked about his feelings towards his friend, Tee Tee. Only 5 months after opening his channel, Frost was able to gain 1 million views. He then continued sharing similar videos like, How I Really Feel About Brooklyn’s Boyfriend Crab Mukbang, My $10,000 Shoe Collection, Amare Frost vs. Da’Lane, I Finally Met My Sister Brooklyn’s Boyfriend, and many more. Frost can also be found on Instagram, which he uses to stay engaged with his fans. On his page, Frost has gained over 27 thousand followers. 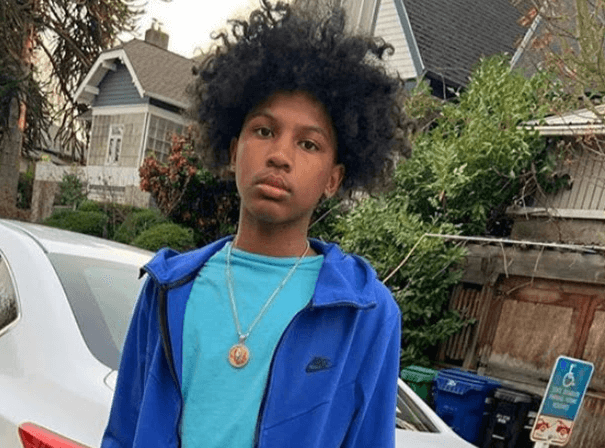