With a pure, expressive voice often compared to the likes of Enya and Sarah McLachlan, Amber Claire is a singer, songwriter and interviewer from Australia. First and foremost a singer, Claire always knew she wanted to inspire others through her songwriting and singing, something which she has successfully achieved for more than two decades after leaving Australia for the bright lights of Los Angeles. The stunning vocalist hasn’t looked back since arriving in the States, and has worked with the likes of Narada Michael Walden (producer for legends Whitney Houston and Mariah Carey) on her self-penned tracks including ‘Nothing Can Break This Love’ and ‘Get Back Up’.

With an encyclopaedic knowledge of music and the entertainment industry, the multi-talented singer has also worked for several radio stations and online media outlets interviewing A-List stars including Jennifer Aniston, Jim Carrey, Heath Ledger and Henry Winkler, and she has often been spotted conducting interviews at red carpet events in both New York and Los Angeles. In 2012 she founded her own PR company to help other artists in the music and entertainment industry find more presence and publicity online for their work and projects.

In 2020 Claire featured on the Heal The World virtual collaboration alongside iconic artists including Deborah Cox and Brandy to raise funds for the No Kid Hungry campaign. She has also become an advocate for the Global Green environmental organisation (alongside the likes of Goldie Hawn and Stevie Wonder). 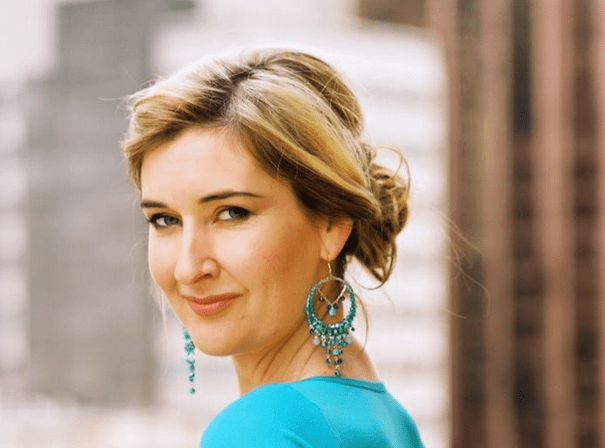