Born and raised in Hilton Head Island, South Carolina, Nova grew up the daughter of a mechanic. She attended the Technical College of the Lowcountry in Beaufort, South Carolina, and after graduating found work as an Emergency Medical Technician (EMT). But she had also harboured a love for fighting, particularly wrestling, and began her professional career in 2016 by working the independent circuit for a couple of years. She made her debut as Nova Girl for Championship Wrestling Entertainment’s CWE Rise Of A Queen event, wrestling in a Rise Of A Queen Tournament. In 2017 she made her Impact Wrestling/Global Force Wrestling debut during their TV Tapings, and stayed on the circuit until 2018. She then returned to the Independent circuit, where she continues to forge out a successful win ratio to this day. She has also appeared on NXT World Wrestling Entertainment, and more recently on All Elite Wrestling’s AEW Dynamite.

Nova regularly connects with her legions of dedicated fans and followers through Instagram, and Facebook, posting pictures and videos about her life in and out of the cage. She is available for that personalised tune-up via the Cameo platform, and many of her incredible bouts are available to enjoy via YouTube. 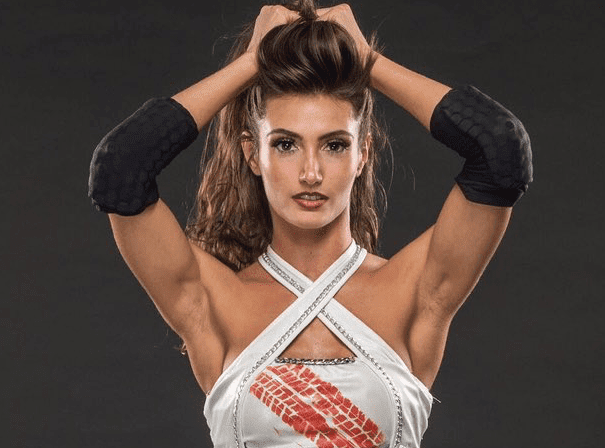