Award winning actress America Ferrera has starred in television shows and films such as Ugly Betty, Superstore and How To Train Your Dragon.

Ferrera started acting and performing from a young age, starring in productions of Hamlet and Oliver! in school performances. Her television debut came in 2002, when she appeared on The Disney Channel in Gotta Kick It Up! and soon after starred in Real Women Have Curves. She was also cast in The Sisterhood of the Travelling Pants, as well as the sequel which came out three years later. In 2006 she landed her breakout role, as Betty Suarez in Ugly Betty for which she won numerous awards and shot to fame. Ferrera won a Golden Globe, Screen Actor’s Guild Award and a Primetime Emmy Award for her performance in the programme, and has been praised for representing Latinas positively on screen, moving away from damaging stereotypes. Since Ugly Betty finished in 2010, Ferrera has gone on to work on numerous other projects, including voice acting in How To Train Your Dragon, and starring in The Dry Land. She has also taken to the stage, appearing in Chicago in London and has starred in TV series Superstore for five years.

This multi-talented actress is now widely regarded as an inspirational figure in the Latino community, having paved the way for other young actresses to follow in her footsteps. Ferrera has recently made her directorial debut, and is active in a number of social activism causes. 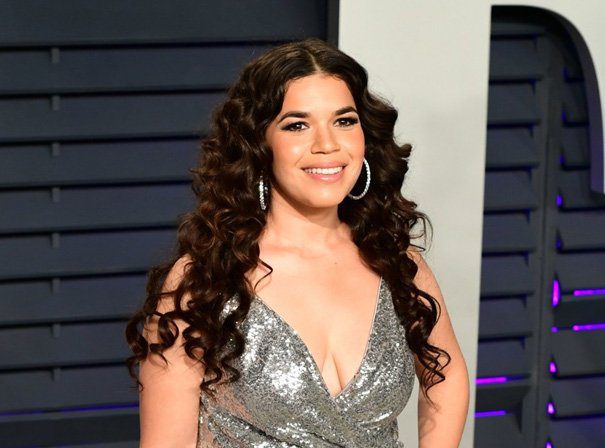