Amy is an 18-year-old British gymnast and member of GreatBritain’s National Squad. This prodigious sportswoman achieved a Bronze medalat the 2016 Rio Olympic Games.

Amy was a key part of thesuccessful squad that travelled to Bulgaria in June 2014 for the EuropeanChampionships. The Junior team secured a fantastic Silver medal behind Russiaand ahead of Romania in 3rd place.Individually, Amy won a Bronze medal on the vault and a Silver on floor in theapparatus finals. Amy then made history with her GB team mates in October 2015at the World Championships, taking their first ever Bronze medal behind Americaand China. 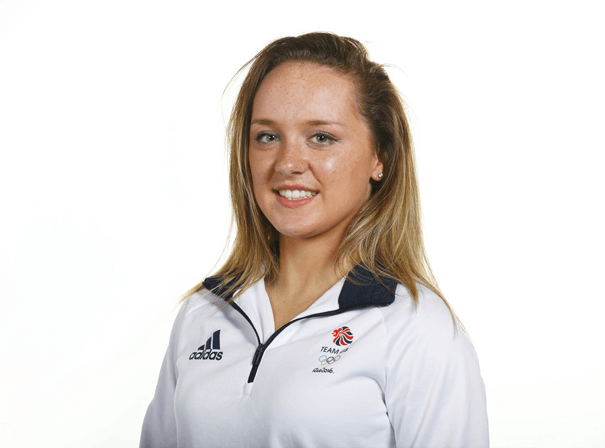