A television presenter, model, and beauty pageant champion, Amy Willerton is a widely recognized celebrity from Bristol, England. She finished in the top 10 at Miss Universe 2013, becoming the first British contestant to reach the top ten in thirty years. Willerton has since made several iconic appearances in television programs worldwide.

Born in 1992, Willerton began her modeling career at the age of 15 and was soon modeling for international brands like Guess and Karen Miller. She then went onto win multiple pageants including Miss Bristol 2010, Miss Bath 2011, and Miss London 2012. This led to recognition as Miss Universe Great Britain in 2013, and she became the first British contestant since 1983 to finish in the top ten.

After Willerton’s success at the Miss Universe pageant in Moscow, she became an overnight sensation and appeared in I’m A Celebrity…Get Me Out Of Here immediately after. She soon appeared on several other programs including Good Morning Britain, Celebrity Mastermind, Lorraine, The Jump, and The Chase. In 2015, she starred as the host of Every Single Step, a dance series produced by Nigel Lythgoe. She has also worked as a popular host on American network Fuse TV.

Willerton has graced the cover of FHM multiple times and placed in its annual 100 Sexiest Women list. She is a passionate philanthropist and recently had her first child with partner Daniel Day. One of the most beautiful women in the world, Amy Willerton is a talented actress and model with a one-of-a-kind career. 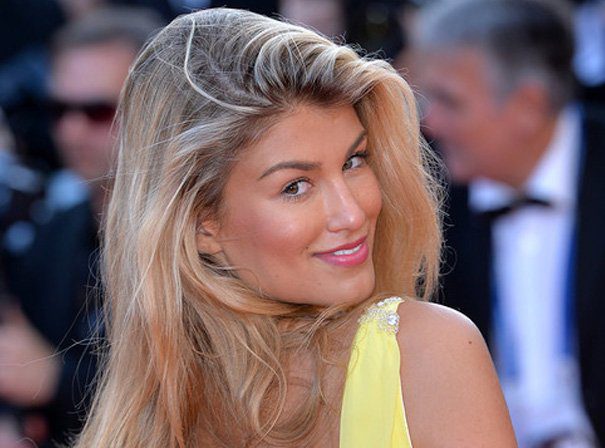