Amymarie Gaertner is an actress, dancer and choreographer who first earned recognition as a Vine video phenomenon, with more than 4.2 million followers on the platform that was the precursor to the infamous Tik Tok. This is truly a testament to Gaertner’s dancing and entertaining ability, as her dancing is completely self-taught. Gaertner used her impressive following on Vine to collaborate with huge dancing talent, such as Jake Foushee, and has continued to establish herself on YouTube, where her dance videos and vlogging skills have attracted more than half a million subscribers.

Gaertner has also showed her dynamic acting ability, having starred in the YouTube Red original movie Dance Camp – which featured YouTube juggernaut Jake Paul – in the quirky comedy-drama that captured teen hearts. Gaertner has also featured in the TV show Sanders Shorts, alongside Thomas Sanders who was a vine sensation like Gaertner and is now a hugely successful comedic influencer.

Gaertner’s latest project is in one of the first film projects to fully embrace the world with quarantine restrictions. Labelled the one-the-nose Six Feet Apart, Gaertner stars in the LA indie rom-com which shows the opportunity for romantic connection is usually closer than you think. Shot completely adhering to Covid-19 pandemic restrictions, the project was a test in the cast’s ingenuity as well as a great storytelling opportunity for Gaertner, who plays Cindy. 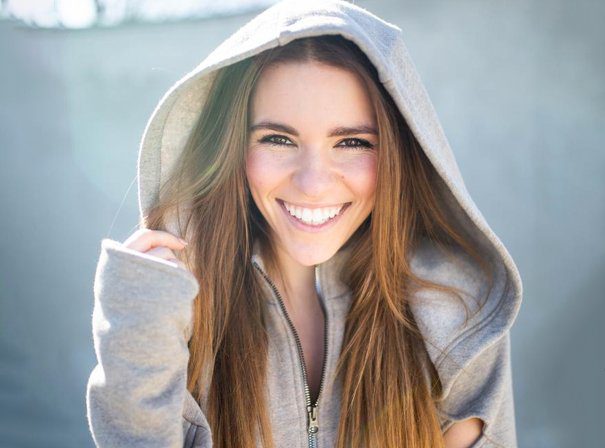