Latin Grammy Award-nominee Anaís has been lighting up the stage for years. Perhaps best known for featuring in the acclaimed series Love & Hip Hop: New York, Anaís has garnered a worldwide fanbase alongside her prolific music career. Born in Santa Domingo, Dominican Republic and raised in The Bronx, NYC, Anaís discovered a passion for performance at a young age. After appearing on the Puerto Rican singing competition series Objetivo Fama, Anaís launched an unstoppable career. With over 790k followers on Instagram and over 3.4 million lifetime views on YouTube, Anaís is a force to be reckoned with.

Anaís’ debut album Así Soy Yo broke into the Billboard Hot 100 at number 79. Followed by the well-received singles “Atrapada,” “Estoy Con Él Y Pienso En Ti”, and the chart-topping “Lo Que Son Las Cosas,” Anaís earned four Billboard Award nominations. The album would become the highest-selling album from any Objectivo Fama contestant of all time. Voted Best Pop Vocal Album at the Latin Grammys and Best New Artist at Lo Nuestro, Anaís is in a league of her own. Her subsequent album, Con Todo Mi Corazón, earned the number 20 spot on Billboard’s Latin Pop charts and was well-received across the board. During a televised tribute to Mexican legend Marco Antonio Solís, Anaís’ performance of “Como Tu Mujer” earned her a Casandra Award and a showstopping opening spot at Solís’ Madison Square Garden concert. After a plethora of releases stateside, such as “Too Young,” “Naked”, and “Own It,” Anaís continues to push the boundaries of her craft.

Beyond singing, Anaís has featured in several films, including the crime caper La Soga before joining season eight of Love & Hip Hop: New York. After overcoming adversity and a brief break to focus on her mental health and growing family, Anaís is stronger than ever. With a range of projects in the works, she will be entertaining audiences for years to come. 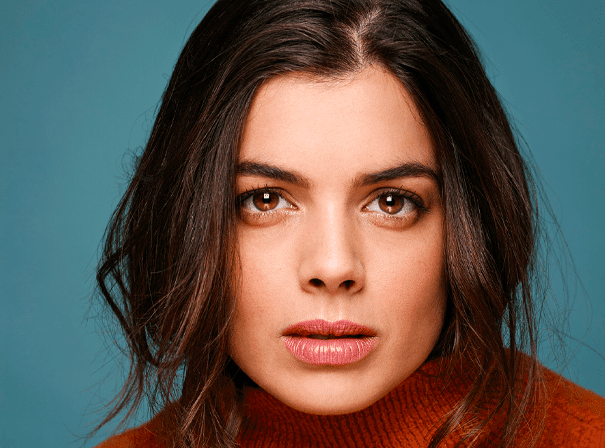