Anastasia Goncharova is a professional Nordic combined skier who represents her home country Russia. While she may be relatively young, she has already built a name for herself in Russia through her solid performances on the slopes. One of Goncharova’s greatest accomplishments happened recently, which was her first spot on a podium at the 2018 Continental Cup.

Goncharova has always had a hunger for athletic success and began her first descent on the slopes when she was 8 years old. Initially, she trained as a cross country skier but after being introduced to combined skiing when she was 15, her focus immediately took a sharp turn onto the latter sport. After studying and training with professionals, Goncharova made her international debut on September 4th, 2015, at the Youth Cup in Oberstdorf. Here, she finished the 2.5 km Gundersen competition from the middle hill in the top 20.

In March 2018, Goncharova made her debut at the Continental Cup. During her first race competing at the Continental Cup, she secured a third place podium spot and finished the season in seventh place overall. The next year, Goncharova improved her performance and skill set enough to steal fifth place overall at the Gundersen competition. With consistent improvement and years of practice under her belt, Goncharova’s career looks very promising. 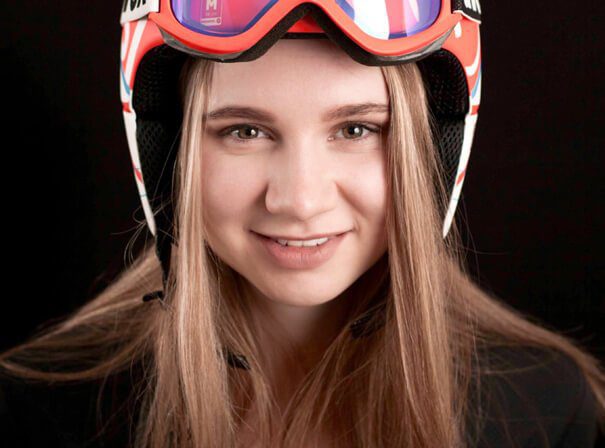