The hilarious and always entertaining Andrea Lopez is comedian impressionist, voice over artist, media host of Dose Of Dre, Buzzfeed commentator, and former radio personality. She has featured on many media outlets, including CBS, E!, and Comedy Central, and is best known for competing on NBC’s comedy series Bring The Funny. She is also the co-host of the daily talk show The Taylor Strecker Show.

Lopez grew up with a love for comedy and doing voices and making people laugh. She started posting videos of comedy sketches and impressions to YouTube and then to TikTok, quickly building up a huge fanbase. She entered NBC’s comedy series Bring The Funny in 2020 as a contestant and her career took off from there. She participated in CBS’s 2021 Comedy Showcase with other rising comedians, and is currently writing/producing/acting in Comedy Central’s digital space.

Lopez regularly connects with her legions of followers and fans through Instagram, and TikTok, posting pictures and videos about her latest impressions. She is available for that personalised shout-out via the Cameo platform. She also has a dedicated YouTube channel, Andrea Lopez, and an official website, andrealopezcomedy.com. 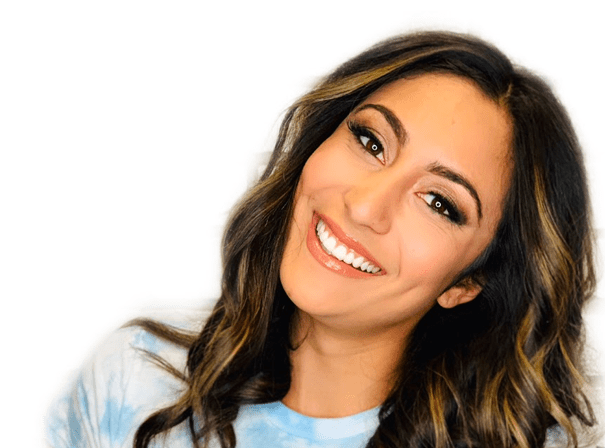