A well-known household name, journalist and presenter Andrea McLean has been a familiar face for audiences across the country for more than two decades who came into the spotlight during her time as a weather presenter for GMTV between 1997 – 2008.

A trained journalist, before joining the GMTV team, McLean began her career as a weather presenter for The Weather Channel and a presenter on Talk Radio and Channel 5’s Espresso. During her time as a weather presenter for GMTV, McLean was praised for her bubbly personality and her journalistic skill, which later led to her filling in as the host of LK Today in the absence of Lorraine Kelly. Having hosted entertainment shows including Our House for UKTV Style, McClean also appeared as a guest panellist on ITV’s afternoon debate show 3@Three the popular day time TV show Loose Women, a programme she now co-anchors alongside Ruth Langsford and Christine Lampard.

Alongside her successful career as a presenter, McLean has starred in a number of reality TV shows including ITV’s Dancing On Ice in 2006 and the BBC gymnastics programme Tumble in 2014. Turning her hand to acting, in 2011 McLean also starred in the British Drama Film A Landscape. An instant hit with critics and readers her best-selling book Confessions of a Menopausal Women led to McLean’s launch of her website This Girl Is On Fire alongside her husband Nick Feeney, a lively online community for women going through the menopause. 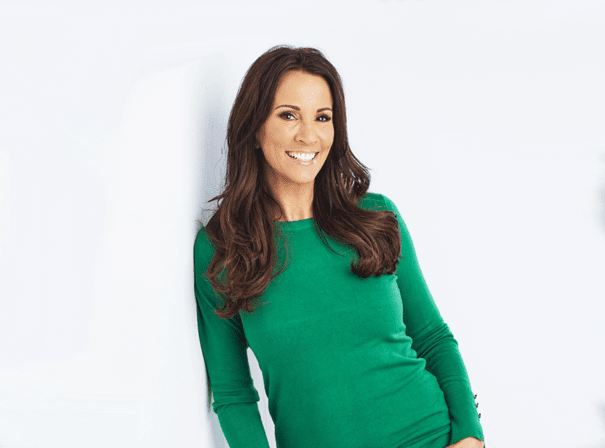