British artist, Andrew Curtis is famously known for his contemporary art work. Curtis was born in 1960. He studied at the Ruskin School of Fine Art. Like most artists, Curtis’ work is mostly based on his experiences. His work is mostly based on his travels, the places he has seen and observed. It is in fact his way of observation that makes Curtis’ work genius. He considers his art more topographical. He loves spending his time sitting down and paining a conventional oil study. To make sure he remembers painting memorable places that he sees, Curtis keeps a sketchbook where he makes notes of his impressions of a certain place. He then takes the notes that he writes down on his sketchbook and begins his translation into art process by all the gathered impressions. Curtis enjoys the unknown of his work until he reaches the almost finished product. He believes that the best work is usually achieved naturally and over time. He does not use a systematic style of painting, as any true artist; he aims to surprise the viewers and to bring something creative and contemporary in the eyes of his audience. Curtis organizes many exhibitions each year since 2011. His latest exhibition was on January 2021 at The Guildford Institute. 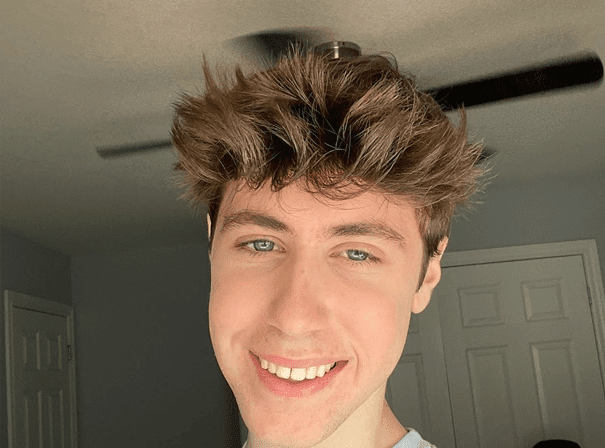