The incredible sportsman Andrew Harris is a professional Football running back, who plays for the Toronto Argonauts of the CFL. He has also turned out for the BC Lions, and the Winnipeg Blue Bombers.

Born and raised in Winnipeg, Canada, Harris starting playing Football from a young age. He continued to develop his talent throughout High School and then took the rare path to professional football by going through the junior system. He joined the Vancouver Island Raiders of the Canadian Junior Football League, and led them to three national championships (2006, 2008, and 2009) as well as breaking a number of British Columbia conference and CJFL records. In 2009 he was awarded the Wally Buono Award for most outstanding junior football player in Canada.

Harris joined the BC Lions practice roster in 2009, while continuing to play his final season of junior for the Raiders. He started his professional career in the 2011 season as the Lions’s back-up running back, and became the starting running back mid-season. He left the club in 2015 and then signed as a free agent with his hometown side the Winnipeg Blue Bombers. He went on to help the Bombers lift their first Grey Cup in nearly two decades, and became the first ever player to win MVP and Most Valuable Canadian in Grey Cup history. He then helped them lift the trophy again two years later in 2021. After he became a free agent upon the expiry of his contract in 2022, he agreed terms with the Toronto Argonauts.

Harris regularly connects with his legions of followers and fans through Instagram, and Twitter, posting pictures and videos of his life around the gridiron. He also has an official website, andrewharris33.com. 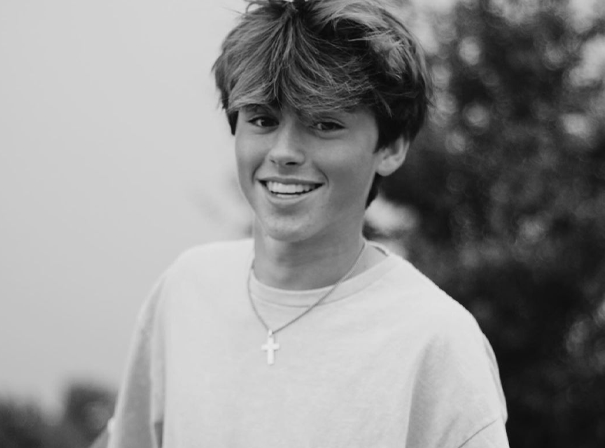