Andrew Johns is a former Australian professional rugby player who rose to prominence in the 90’s and early 2000’s. Widely known as the best halfback in the world for several years, Johns served as the team captain for the Newcastle Nights in the National Rugby League. Johns was a participant of the team’s only two premiership victories that took place in 1997 and 2001, and has also played a club record 249 games for the Knights. Johns represented Australia in two World Cups, and played for the New South Wales Blues in 23 State of Origin series matches.

After a very successful career Johns officially announced his retirement from rugby after having sustained a serious neck injury that would not allow him to continue playing. Having won two Golden Boot Awards as well as the Dally M Medal for best player three times, Johns left rugby with a myriad of accolades including being the highest points scorer in Australian first-grade premiership history with 2,176 points. Johns also had the honor of being named the eight “Immortal” of the rugby league.

Since his retirement, John’s was named the Greatest Player of the last 30 years by the magazine Rugby League Week, and the Newcastle Nights officially renamed the east grandstand of the Energy Australia Stadium the Andrew Johns stand. Amongst several other coaching positions, Johns worked as the assistant coach of the Manly Sea Eagles and continues to be involved in the sports world as mentor and ambassador as well. 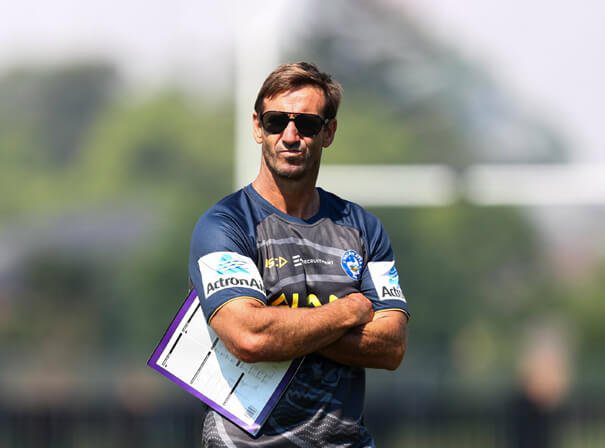