English runner Andrew Osagie is a world level 800m runner who has picked up a number of meals and who makes a great sporting guest, brand ambassador of charity front man. Representing Harlow Athletics Club at club level and Great Britain at national level, Osagie competed for Great Britain and NI at the 2010 World Indoor Championships where he made the semi-finals but narrowly missed out on progression through to the final.

Building on a host of titles at youth and junior levels, Andrew has dominated the domestic 800m scene as British No.1 in the last three seasons. 2012 was a breakthrough year for Andrew that saw him win a bronze medal at the world indoor championships in Turkey, and then go on to progress to the Olympic 800 meter final at the London Games. this made him the first Brit to qualify for an Olympic 800m final in 20 years. In the race he smashed his PB by a full second in a time that would have won the previous three Olympic 800m finals but unfortunately left him short of a medal. A great and competent speaker who can tell audiences what it takes to get to the top, as well as inspire them with his stories, Andrew Osagie is a great character with lots to offer. 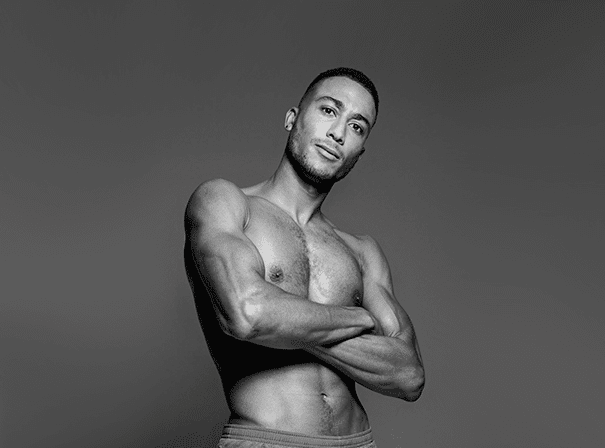