One of Hollywood’s most prolific producers, Andrew Stevens has financed and produced over 175 motion pictures during his incredible career. His films have spanned countless genres and include classics including The Whole Nine Yards and The Boondock Saints, and have featured some of the biggest names in Hollywood such as Kevin Costner, Bruce Willis, Sylvester Stallone, Michael Douglas, Robert DeNiro, Gene Hackman, Jack Nicholson, Cameron Diaz, Ed Harris and Jennifer Lopez. His movies have amassed over $1 Billion in world-wide revenues, and he has mastered all aspects of the entertainment business from writer, creative filmmaker, producer and director to sales, finance, marketing and corporate executive. He is also the author of the book Foolproof Filmmaking: How to Make a Movie and Make a Profit.

Stevens began his career as an award-winning actor, receiving a Golden Globe nomination for The Boys in Company C and the L.A. Drama Circle Critics Award for his role in the stage play Bouncers. He also starred in more than 80 feature films and many television series including Dallas. In 1997 he co-founded Franchise Pictures, and during his time there he produced or provided the financing for over 60 feature films, including huge hits such as The Whole Nine Yards, The In-Laws, Angel Eyes, Heist and Get Carter.

In later years, Stevens has developed, produced and arranged financing for over 30 films through Stevens Entertainment Group and subsidiary Andrew Stevens Entertainment, including family movies, actions films and premier television movies starring the likes of Jean Claude Van Damme and Dolph Lundgren. Stevens has served as Chairman of the Independent Producers Association and on the board of directors of the International Film and Television Alliance. As one of Hollywood’s most successful CEO’s and prolific producers, he is an inspiration to thousands of people in the movie business. 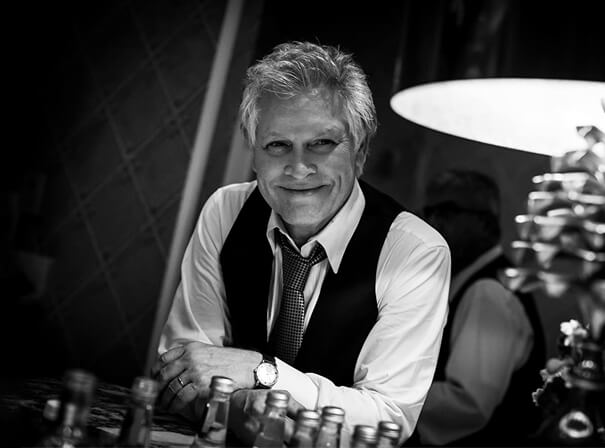