Australian documentary filmmaker Andrew Ucles is a champion for wildlife conversation and survival expert. He is best known for his exhilarating barehand animal catching videos uploaded to his personal YouTube channel, and his television hosting appearances.

Since discovering a fascination for animal behaviour at a young age, Ucles has devoted years of his life to the animal kingdom and has earned himself a place amongst the best animal trackers in the world. In order to develop his scientific knowledge of the home of his many adventures, Ucles has earned a Bachelor Degree in Environmental Science from the University of Western Sydney.

On YouTube, the environmentalist has found a captive audience and has built an empire of over half a million subscribers, gaining over one hundred million views on his educational and often astonishing videos over the past eight years. Travelling to the furthest most reaches of the globe, Ucles has filmed in the wilderness of Africa, North America, Asia, South America and Australia, including a 42-day barefoot trek through Arnhem Land. His documentary titles include Ucles Vs Africa and North America: The Wild Meets The Weird. On television, Ucles has partnered as a host with the Discovery and History channels, with credits including Face the Beast.

When not shooting his adventures for television or his YouTube channel, Ucles works with the NorForce division of the Australian Defence Force. A personable and engaging individual, he has gained almost one hundred thousand followers across his social media profiles.

Today, Ucles continues to spread the message of wildlife conservation and is working on developing his understanding of our world’s fragile ecosystems. With a passion for adventure and an unquenchable thirst for knowledge, Ucles has no plans to slow down any time soon. 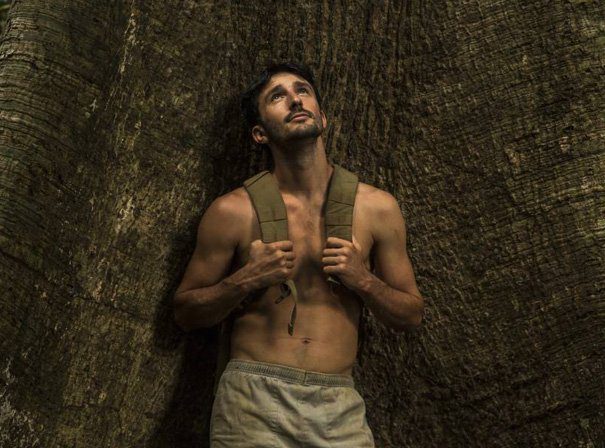