This thorough-bred Glaswegian made a distinct impact on club and international Soccer, before becoming a lead pundit for the esteemed Sky Sports. With a Soccering career spanning 15 years, Andy Gray stamped his mark on every ground he came across. As a youthful top-scorer to an insightful commentator – Gray’s love and involvement for Soccer really knows no ends.
Gray started his flamboyant career at the humble roots of Dundee United and made a name for himself as a top-of-the-range attacker, slotting the goal behind the net an impressive 46 times over 62 total appearances. At the young age of 19, Gray moved to Aston Villa where he was joint victor of England’s prestigious golden boot award. Gray continued to impress, earning the young firecracker the PFA Young Player of the Year in 1977. Gray went on to play for Wolverhampton Wanderers and Everton, spurring both clubs to victory on various occasions. After a difficult few years, Gray joined the Rangers and helped them win the Scottish Premier Division title, paying homage to his Northern roots.
The second leg of Gray’s career was behind the microphone of Sky Sports alongside the likes of Martin Tyler and Ian Darke. Also commentating for BBC Radio 5 Live in the 2002 World Cup and for ESPN in Euro 2008, Gray’s analysis became a familiar feature of many sporting fixtures. After a disagreement with Sky Sports, Gray made his return on BT Sport in 2014 between Stevenage and Everton. 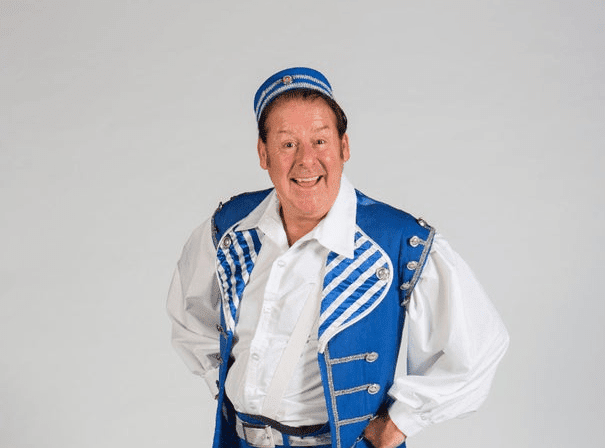