Scottish professional tennis player Andy Murray is one of the most talented and acclaimed tennis players to ever hail from the UK. Born in 1987, Murray has long been one of the top players on the world tour and is currently ranked number 2 in the world. In his storied career, Murray has won two grand slams as well as becoming Olympic champion and is the younger brother of doubles world number one, Jamie.

With a dry wit and candid personality, Murray is a popular sportsman in the UK and around the world with fans in every country. Murray has made the quarter finals or better in every single Grand Slam in which he has played since 2001, apart from the 2015 US Open. He was aged just 15 when he left his family home to go and train at the Sánchez-Casal Academy in Barcelona and won the Junior Open in the United States in 2004, turning pro the following year. Murray has been the best British player since 2006 and a year later hit the top ten of the ATP rankings where he has stayed ever since.

It was a win against Roger Federer that gave Murray an Olympic gold medal at the Games in London in 2012 and that led to become the first British champion in more than 100 years. At the same Games he also won a silver medal in the mixed doubles, playing with Laura Robson. As such he is one of the most accomplished sportsmen in Britain at this time and in 2015 win BBC Sports Personality Team of the Year Award. 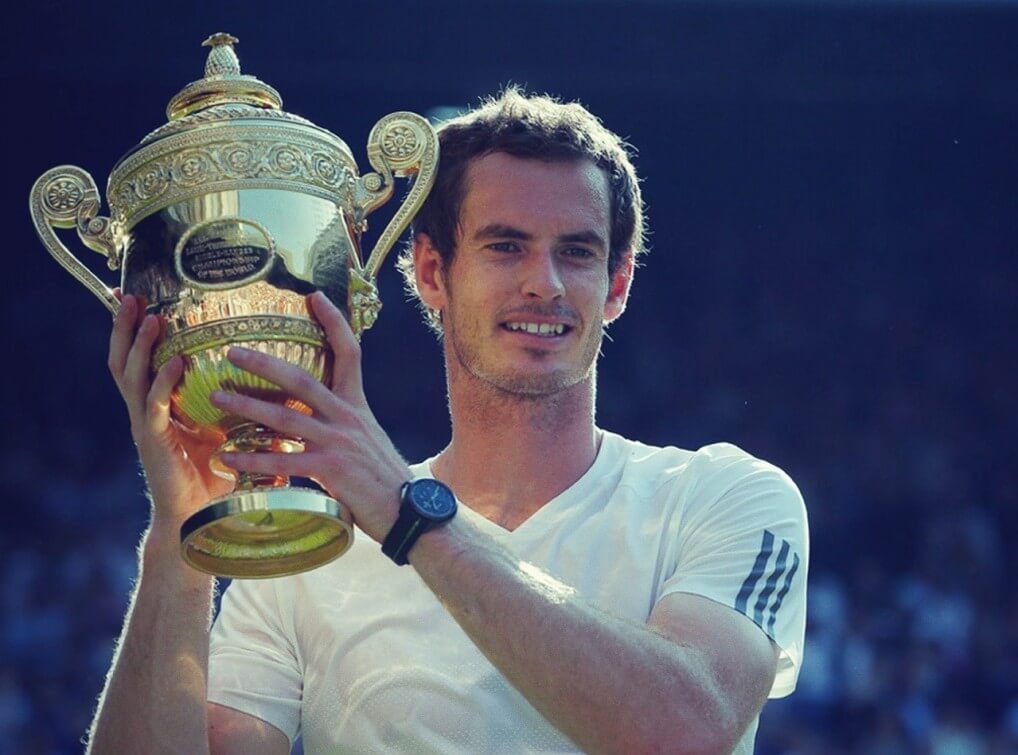