The versatile and dashingly handsome Andy Shepherd is a sports broadcaster, commentator, presenter, producer, writer, and TV personality. He is best known as a play-by-play commentator for WWE , and as a former ring announcer on BT Sport’s NXT UK.

Born and raised in Leicester, Shepherd grew up with a love for sports and was an accomplished athlete himself, representing Leicestershire at the English Schools Athletics Championships. He began to pursue a career in broadcasting and after working for Fulwell 73, and Big Talk Productions, and hosting all the sport content across the SBTV network, he was selected in 2013 to be one of ten shortlisted presenters to compete to be the next Blue Peter presenter on CBBC’s Blue Peter – You Decide!

Shepherd went on to work for UKTV’s Dave fronting their sports coverage, and for Channel 5’s BAMMA coverage. In 2017 he started fronting the British coverage of WWE, and then after NXT UK was launched to exclusively show WWE fights, he was employed as a ring announcer. In 2020 he was promoted to play-by-play commentator, and later that same year he also started hosting Bellator MMA’s broadcasts from Italy.

Shepherd regularly connects with his legions of followers and fans through Instagram, and Twitter, posting pictures and videos about his life around broadcasting. He is also available for that personalised shout-out via the Cameo platform, and has an official website, andyshep.com. 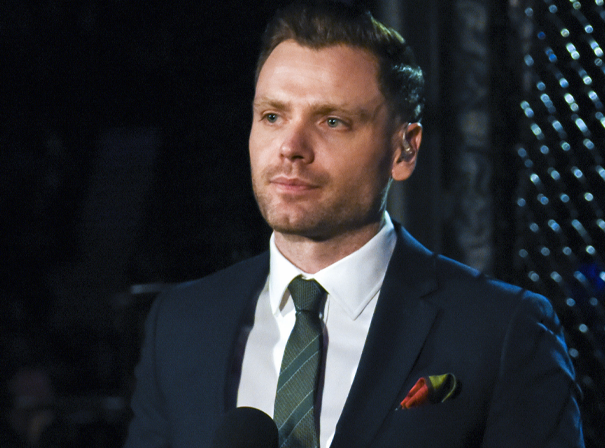