As one of the hardest-working mid-fielders in Soccer, former England captain Andrew Sinton has scored goals for three of the sport’s oldest and most renowned clubs, Queens Park Rangers, Sheffield Wednesday, Tottenham Hotspurs. Like most Soccer legends, Sinton started young, playing for England’s Under-15 team throughout his school years before making his professional debut for Cambridge United at just sixteen years of age.

Sinton played for Brentford from 1985 to 1989, but his major break came when former England striker Trevor Francis spotted him and signed him to Queens Park Rangers. Sinton went on to score 22 goals for the club and played a pivotal role in their 1992 victory over Manchester United, when he scored the opening goal of the match. Later that year, he scored a hattrick in QPR’s 4-2 win against Everton.

The following year, Sheffield Wednesday signed Sindon for £2.75 million – not only a considerable sum but also a club record at the time. In 1996, he signed with Tottenham Hotspurs and played in the Premier League until 1999. Not only a successful Soccerer nationally, Sinton is in fact most well known for his time spent playing internationally, in which he racked up an astonishing 12 caps for the England squad. After retiring from professional Soccer, Sinton managed both Fleet Town and A.F.C Telford United. He is currently the club ambassador for Queens Park Rovers, and remains active within the international Soccer community. 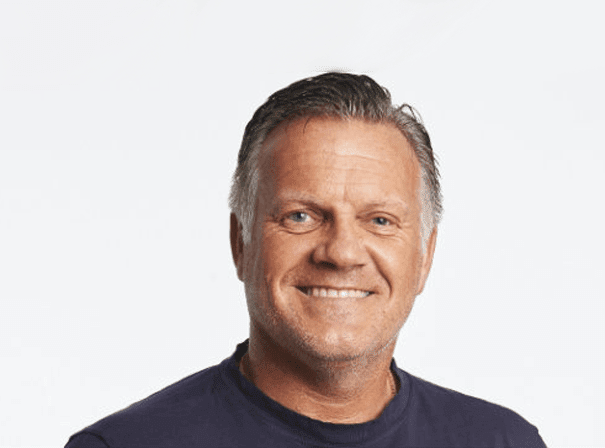