Retired English hurdler Andy Turner specialised in the 110m event, although occasionally competed in the 100 and 200 metre disciplines, as well as long jump. Now he is a popular guest speaker, sports ambassador and motivational figure for young people everywhere. Having taken podium spots at nearly every major competition on the international stage and earning the title of British Champion five times, only an Olympic medal has remained elusive, with Andy’s preparations for Athens, Beijing and London all being hampered by ill-timed injuries.

Nevertheless, he achieved great success at other athletics competitions and won the 110m hurdles at the 2010 European Team Championships in Bergen, which in turn helped Team GB come second over all. His most significant victory arguably came in the 110m hurdles at the 2010 European Athletics Championships in Barcelona later that year. He completed a fine 2010 by winning at the Commonwealth Games in New Dehli, with that European and Commonwealth Gold medal double followed by a World Championship Bronze medal in 2011. All of this firmly established Andy as a championship performer and a challenger to the best hurdlers in the world. As such, there can be few better figures to inspire audiences, speak about life at the top of world sport to present an award at a charity function or sports ward dinner. 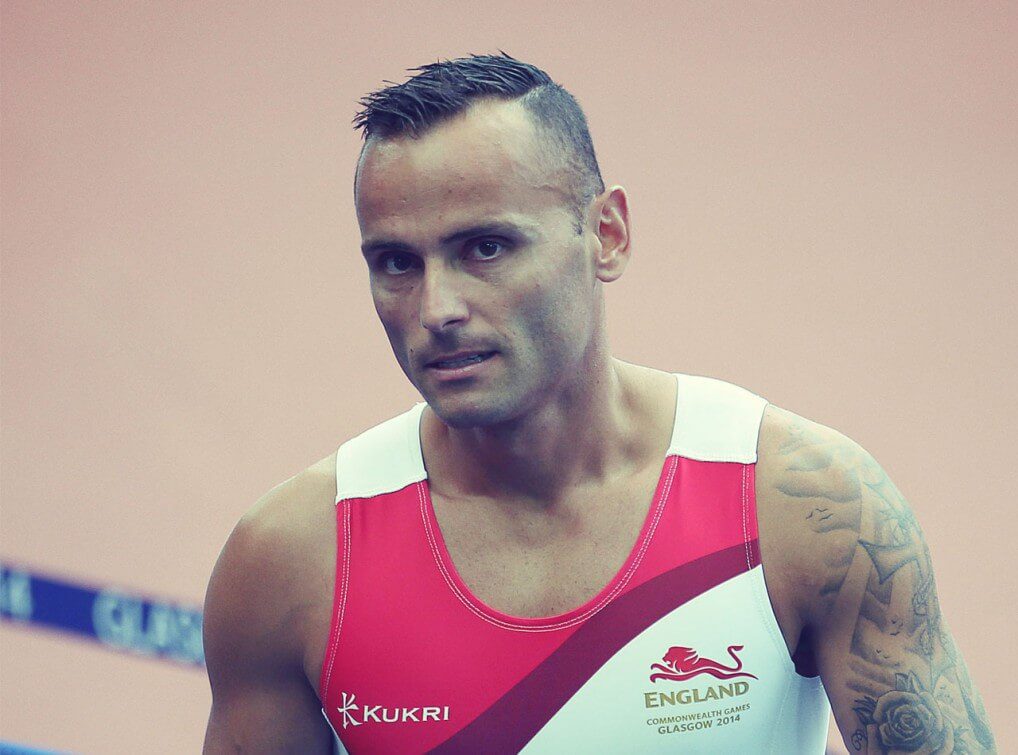