Anicka Newell is a pole vaulter who competes in the Canadian track and field team. She was nominated to the Canadian Olympic squad in 2016. Newell finished 29th in the Women’s Pole Vault at the 2016 Summer Olympics, clearing 4.15 meters (13 ft 7 in).

At the 2017 World Championships, she finished 12th in the women’s pole vault, clearing 4.45 m (14 ft 7 in) on her second attempt. Newell continued to break records in 2017, clearing 4.65 m (15 ft 3 in) at Texas State University-San Marcos. She broke the record for the second-highest pole vault by any athlete in Athletics Canada history, outperforming everyone except Alysha Newman, who was in the number one at the time. Newell went on to win the 2018 Canadian Athletics Championships, which were held in Ottawa, Canada. Later that year, she finished seventh in the Women’s pole vault at the 2018 Commonwealth Games, clearing 4.30 meters (14 ft 1 in).

At the 2015 NCAA Division I Outdoor Track & Field Championships, Newell was named honorable mention All-America in the pole vault. For the Texas State Bobcats, Newell is a two-time Sun Belt Conference Outdoor track and field champion in the pole vault. When she’s not winning titles or competing as an Olympian, you can find her on social media, where she has over 70 thousand followers on Instagram and Twitter. 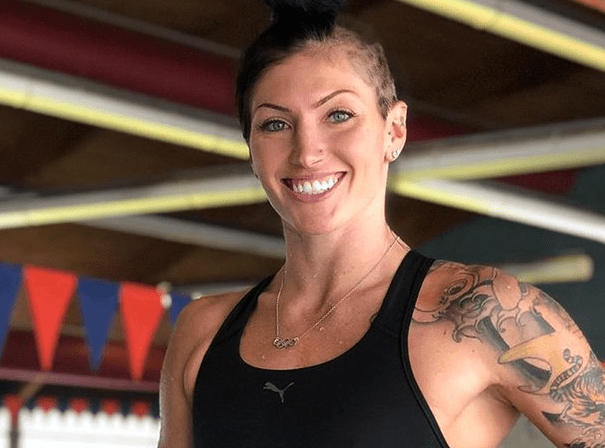