DePalma is a four-time scholar-athlete award winner. She boasts two wins and six top-ten finishes over the course of her career. She won the Planet Hope Celebrity Golf Event in Cancun, Mexico, in 2009 and 2010 saw her take part in the Kathy Whitworth Invitational. She has regularly been invited to play in the Shop Rite LPGA Pro-am since 2015. DePalma has volunteered with First Tee of San Diego: Pro Kids in San Diego, a golf-themed non-profit organization targeted at children.
In 2018, DePalma appeared in Driver vs Driver 2, a reality TV show that aired in the Golf Channel. She is an ambassador for Nike, Golf Iconic, Body Armor and Electric Sunglass, and co-owns the golf and lifestyle blog, Graceful Golfer, with fellow professional golfer Armana Christianson. They created the blog to help inspire golf enthusiasts, particularly young women. DePalma has over 40,000 followers on Instagram @depalma03. 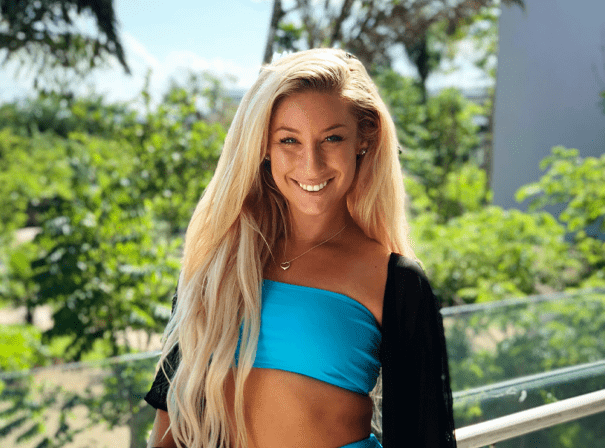