Broadcaster and podcast host Anna Hummel is well known for her humorous satire and pop culture appeal. Perhaps best known for co-hosting The Bubba the Love Sponge Show, Hummel has captivated millions of listeners throughout her remarkable career. Currently, Hummel’s show stands as the most popular radio show in the world on Twitch.tv. A graduate of the University of California, Hummel was the first female talk host on 102.5’s The Bone. While there, she hosted her own show, “Stay Woke”, and co-hosted “The Johnny B Show” five days a week. Now one of the most sought after personalities in the industry, Hummel has a long and exciting career ahead of her.

Well known for unpacking complex and controversial topics, Hummel has made a name for herself for embracing civil discourse. No stranger to controversy, Hummel’s time at The Bone came to a head late 2020 after she was fired from the station. After making a series of throwaway tweets regarding the pandemic and the riots that swept through her native US, Hummel’s comments went down like a lead balloon.

Like a phoenix rising from the flames, Hummel’s career has since gone from strength to strength. Now one of the most provocative and celebrated voices in the industry, Hummel’s highly successful podcast “This Aint Right” and her tenure with Bubba Radio Network is helping her lead the charge for the next generation of radio stars. 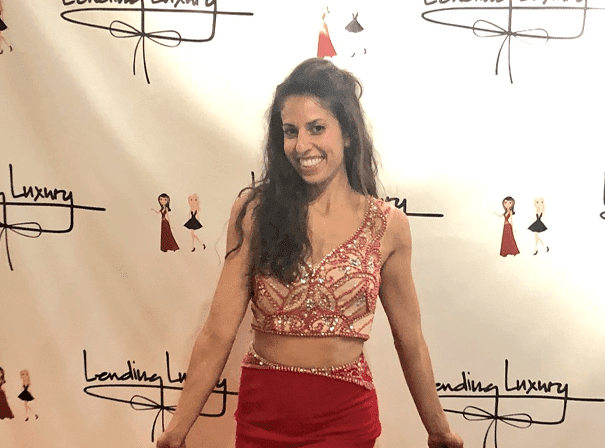