Ante Vukicevic is a Croatian water polo player who has competed at the World Championships. He also plays for French team CN Marseille.

This highly decorated sportsman played for HAVK Mladost in his home town of Zagreb before making the move to CN Marseille. During his early career with HAVK Mladost he participated in the Croatian Cup, the Croatian Championship, the LEN Euro Cup and the LEN Euroleague. Since joining CN Marseille, Vukicevic has been part of the France Pro A league, as well as continuing to compete at the LEN Champions League and the LEN Euro Cup. He’s a well known and highly regarded player in the water polo world, and outside of his club career has proved himself an asset to the Croatian team. Vukicevic has enjoyed many wins during his time with his national team, including winning the 2017 World Aquatics Championships and being part of the team that won the bronze medal at the 2019 World Championships held in South Korea. In the same year, he took home the silver medal at the 2019 FINA Water Polo World League Super Final after putting in great performances throughout the group stages.

This field player is also known for his scoring ability which makes him a key member of any team and a force to be reckoned with in the pool. Vukicevic shows no sign of slowing up in his bid for domination of the European water polo scene. 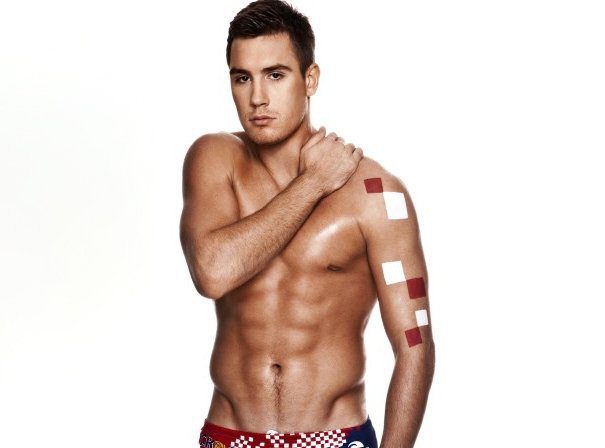