Anthony Ogogo is a former Olympic athlete and TV personality. Before he took to the dance floor, charming viewers on Strictly Come Dancing, Anthony Ogogo was well on his way to becoming a world champion boxer. Ogogo set the world alight becoming Olympic bronze medallist in his early twenties before delving into a successful career as a professional boxer. His television career took off shortly after entering Big Brother: Celebrity Hijack on Channel 4 and even managing to finish in fourth place. Proving a popular figure with viewers Ogogo then appeared on ITV’s Splash!, a diving show where his athleticism once more set him apart. Bear Grylls’ The Island was the next stop for Ogogo who continued to captivate viewers with his determination.

Anthony Ogogo has overcome adversity in his rise to popularity and fame, after his boxing career was prematurely curtailed Anthony Ogogo proved he was a versatile athlete becoming a professional wrestler, even managing to clinch a deal with All Elite Wrestling in 2019. His continued work ethic and on-screen charisma makes it easy to see why various networks have invited Anthony to feature on their relevant shows. His most recent venture into professional wrestling promises to be an exciting new chapter in Anthony Ogogo’s already vast career. 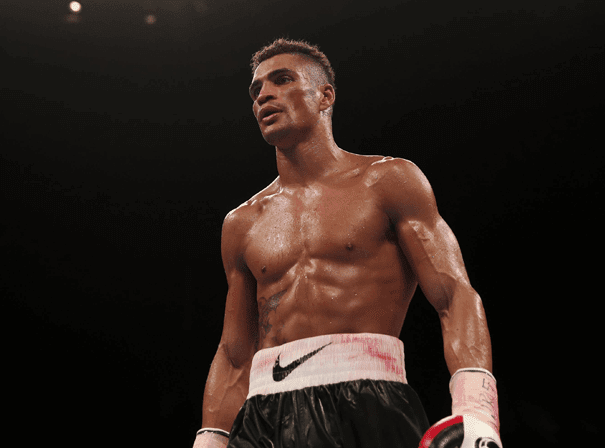