The brilliant athlete Antoine Winfield Jr. is a professional Football free safety, who plays for the Tampa Bay Buccaneers of the NFL. He helped the Buccaneers win Super Bowl LV in 2020, and earned his first career Pro Bowl selection in 2022.

Born in Ohio to former NFL pro Antoine Winfield Sr., and raised in Minnesota, and Texas, Winfield Jr. grew up with a natural talent for Football. Prolific throughout his High School years, where he was a three-year letterer and two-year starting safety, in addition to being the team’s kick returner, he was considered a two-star recruit by Rivals.com. He accepted a scholarship from the University of Minnesota, where he was named Tatum-Woodson Defensive Back of the Year 2019, First-team All-Big Ten 2019, and Unanimous All-American 2019.

Winfield announced that he would forgo his final two years of eligibility and declared for the 2020 NFL Draft. He was subsequently selected by the Tampa Bay Buccaneers on a four-year rookie contract, worth $7.3 million, including a $2.87 million signing bonus. He was named to the PFWA All-Rookie Team 2020, and the following season helped the Buccaneers lift Super Bowl LV. In January 2022 he earned his first career Pro Bowl selection.

Winfield regularly connects with his legions of followers and fans through Instagram, and Twitter, posting pictures and videos of his life around the gridiron. He is also available for that personalised shout-out via the Cameo platform. 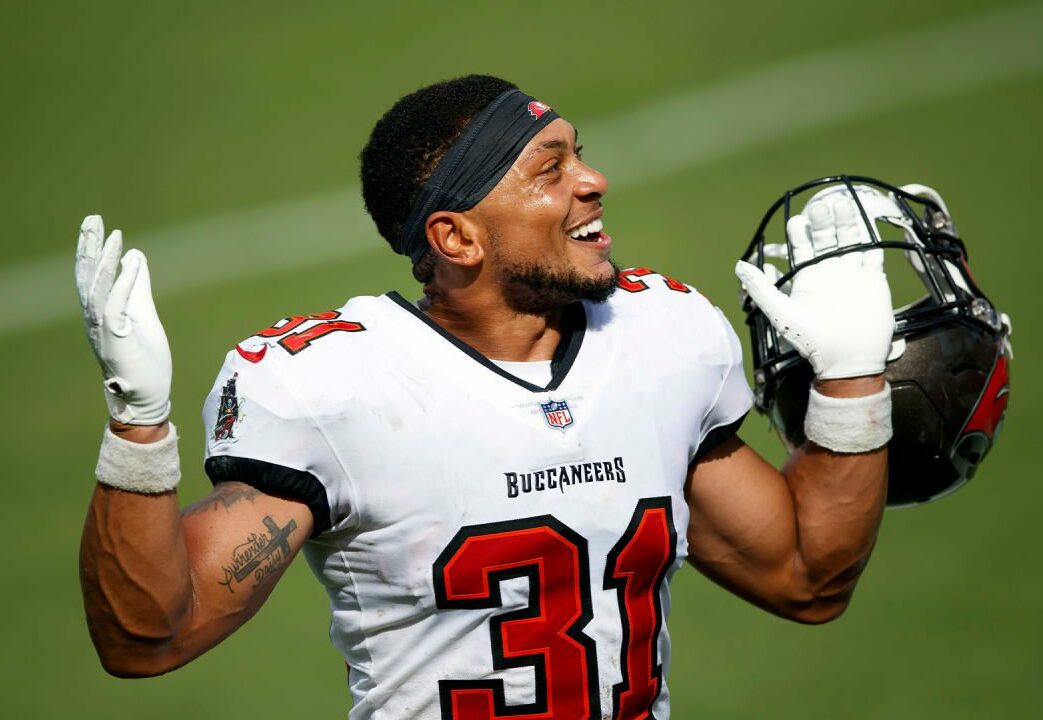