Antonio Cipriano is a professional American singer and actor. He’s best known for originating the role of Pheonix in the Broadway rock musical Jagged Little Pill, and his appearances on the television series God Friended Me and City on a Hill. Cipriano has always had a knack for acting, and this has allowed him to participate in over 40 total productions, ranging from middle school plays to Broadway productions.

Cipriano was raised in Grosse Pointe, Michigan, where his music career began at a very early age. At just six years old, he would perform for family and friends with a guitar, singing Johnny Cash’s ‘Walk the Line’. His passion for singing allowed him to be recognized at a very young age, and he was then enrolled in a youth on stage program where he made his first stage appearance. While attending University Liggett High School, he became involved in numerous local and school theatre productions. This led to him eventually joining the Michigan Opera Theatre Children’s Chorus.

After gaining national recognition for his powerful performances, Cipruano was selected as a finalist for the coveted Jimmy Awards in New York City. This was a breakout moment for him, as his passion and talent for the craft made Cipruano highly sought after by the New York City theatre business. Eventually, he was given the opportunity to audition for the character Phoenix in Alanis Morrissette’s production Jagged Little Pill. Fortunately, Cipruano landed the role and made his Broadway debut at the musical’s world premiere in 2019. 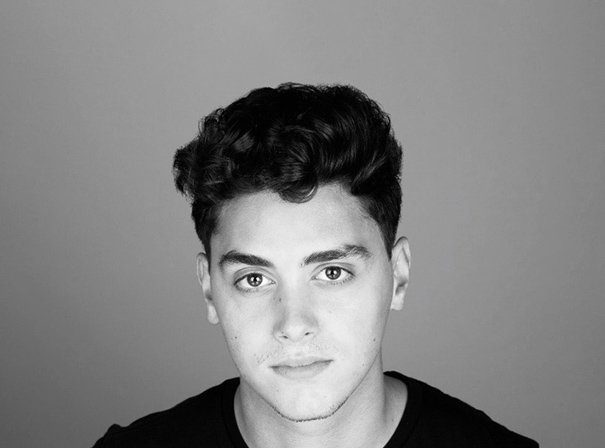