Arden Key Jr. is an Football defensive end. From 2018 to 2020 he played for the Oakland / Las Vegas Raiders. He was drafted by the Raiders in the third round of the 2018 National Football League Draft. In 2021 key signed a one-year contract with the San Francisco 49ers of the NFL. While in college he played at Louisiana State University for the Tigers. ESPN rated Key as the number 6 defensive end prospect in the 2015 class, ranking him as a four-star recruit. He was a two-time winner of the First team All-Southeastern Conference in 2016 and 2017.

As a true freshman at LSU Key appeared in 12 games including starting in the final nine games of the season. He was awarded a freshman All-American after recording 41 tackles and five sacks. He set a single-season school record with 12 sacks as a sophomore in 2016. The Associated Press named him first-team All-Southeastern Conference. Key had 33 tackles, four sacks, and a forced fumble as a junior. Key officially declared his intention to enter the 2018 NFL Draft. Chris Trapasso of CBS Sports ranked Key as the number one overall prospect for the 2018 NFL Draft.

He has appeared in 37 games for the Raiders, starting ten of them, and has 49 tackles, 3.0 sacks, and two passes defended in his three-year career. Key appeared in 14 games in 2020, recording 15 tackles and two pass breakups. In April 2021, the Raiders released him. He joined with the San Francisco 49ers a few days later. You can keep up with Key’s professional career and personal life by following him on Instagram at @ardenkey. 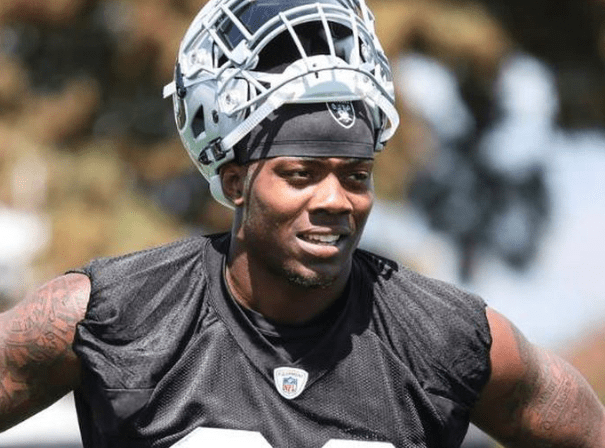