Water polo Olympian Aria Fischer currently plays as a junior for Stanford University. Fischer won her first Olympic gold medal representing America, at the 2016 Summer Olympics when she was only 17. This accomplishment made her the youngest female team sport athlete in U.S. history to win gold at the summer Olympics.

Fischer was the MVP of the 2015 FINA Junior World Championships and the 2014 UANA Junior Pan American Championships. She is a 2019 NCAA Champion, First Team All American, First Team All-MPSF, 2018 Second Team All-NCAA Tournament, and 2018 Seconds Team All-MPSF. At only 21-years old, Fischer has won a total of fifteen gold medals with the United States, beginning in 2013. Fischer’s father, Erich played water polo in the 1992 Olympic Games and her sister, Makenzie, is also a 2016 Olympic gold medalist. 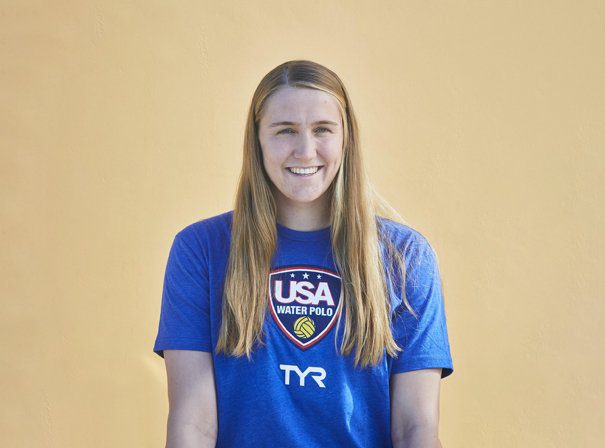